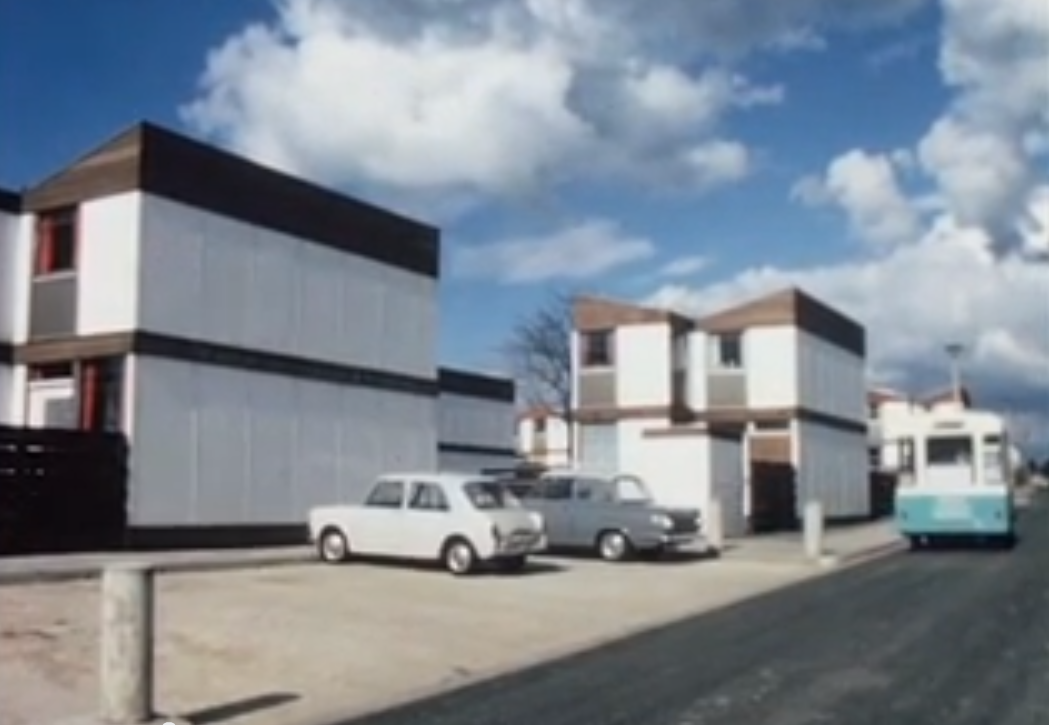 Here's an extract from a lovely 1970 film A New Life, made for Northumberland County Council about Cramlington, Northumberland and Killingworth, North Tyneside. 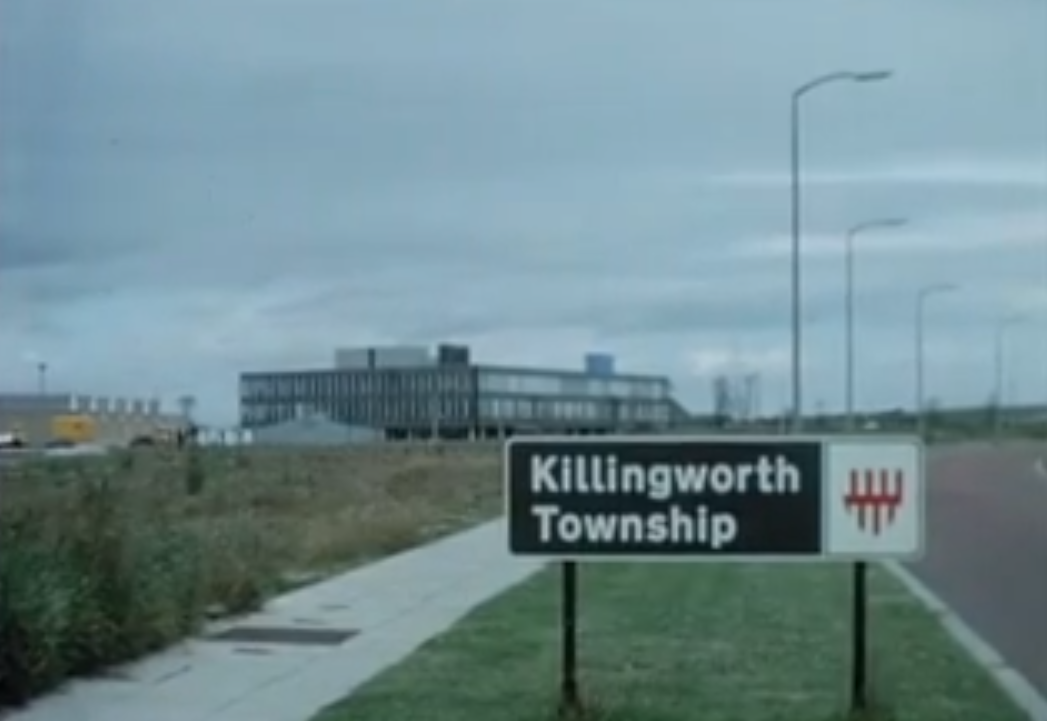 Killingworth was a locally sponsored new town built next to the collieries, and was, in the 19th century, home to George Stephenson. The sixties new town was famous for some beautiful Ryder and Yates architecture (including their much-loved Gas Research Station), the Garths (numbered cul-de-sacs that make up most of the town) and lots of system-built Skarne housing. It was also home to Whatever Happened to the Likely Lads, where social climber Bob had washed up. This little film, where Ian La Frenais, one of the writers, retraced the locations of the series, is utterly fascinating too.

In A New Life Cramlington is mentioned in the same breath as Killingworth, and even though it ended up a smaller development than they'd originally envisaged, it's still home to 30,000 people. Most of the estates here were built in the seventies, but the original sixties flat-roofed houses were built by private developers John T. Bell (which is now Bellway Homes) and William Leech (which has since been swallowed up by Persimmon).

Thanks to Peter Chadwick for the tip-off about A New Life. Highlight: the narrator's bafflement at the name Lisa. 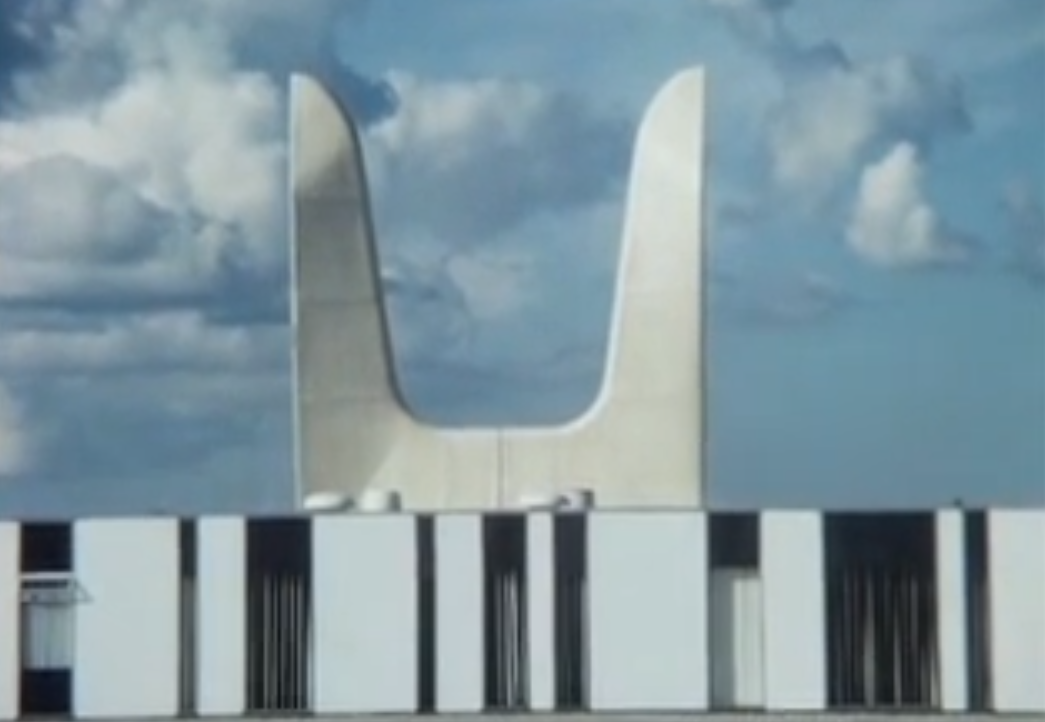