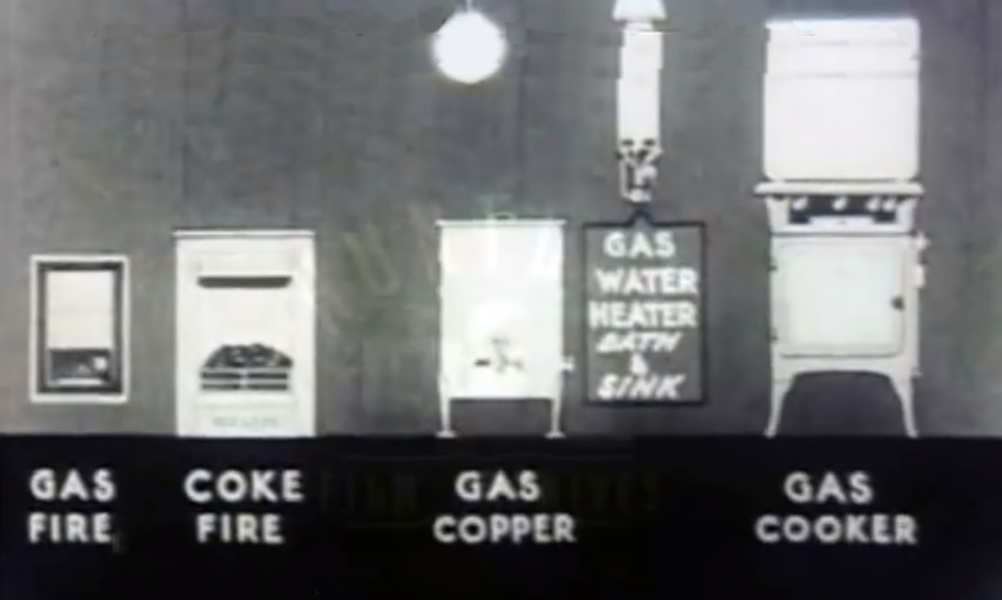 So this is the worst quality film I've posted on this site, but it's also one of the most interesting. The audio is terribly degraded, but can occasionally be tuned into, and although the visuals are better, the time code and watermark ensure they are tainted throughout. Still, it's a fascinating glimpse into a lost world.

Here's a film which features Maxwell Fry talking in the late thirties about his Kensal Green flats, which he'd designed with, among others, Elizabeth Denby. In it we see the slums of the thirties, the street life in Kensal Green, and then the new flats built to offer people a better way of life. Several residents speak alongside Fry about the conditions old and new, and we also see inside both traditional and modern housing from the period, which at once makes it feel entirely ancient and strikingly familiar. It's introduced by Sir David Milne-Watson, who ran the Gas Lighting and Coke Company and was high up in the Federation of British Industries, and who gives the whole thing the requsite patrician edge.

Here's hoping someone restores this gem before it crumbles away completely.