Do you remember 'TV Hell', that chaotic TV style pioneered by Channel 4 and BBC2 in the late 1980s, which led to excessive degradations of The Word among others. Well, back in 1989 a young artist and TV presenter called Grayson Perry hosted a segment on microcultures, directed by Richard Heslop, on a show called Club X. 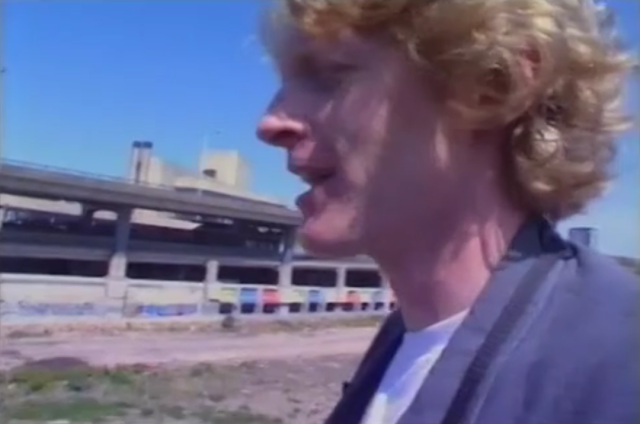 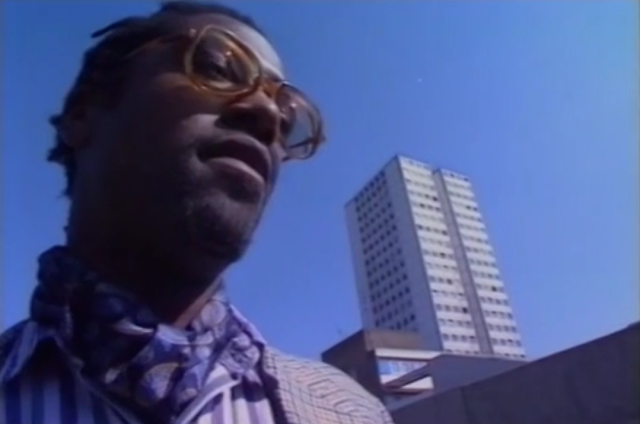 One of the microcultures they covered was the Brutalism Appreciation Society, an early fan group from the late eighties championing the style at its most unfashionable point just as postmodernism was rising and modernism and brutalism in particular was on the run.

Back then Philip from the society offered tours of 5 of London's brutalist landmarks for £3 a go via an ad in Time Out magazine. The 5 minute film has an impressionistic, gritty quality, as we glimpse these people, this world and the environment round and about. It's a wonderful and precious little snapshot that predicted the hugely fashionable position that brutalism has found itself in today. 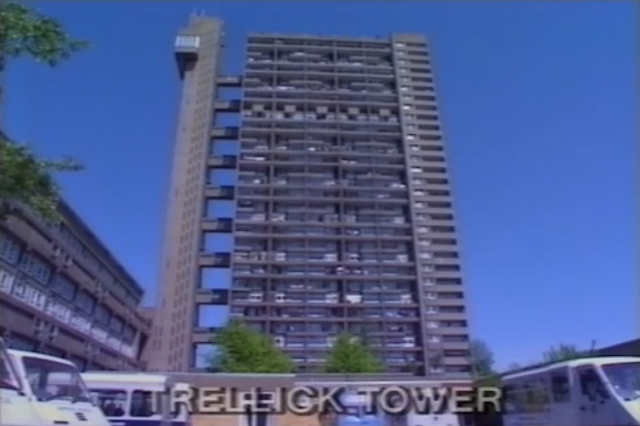 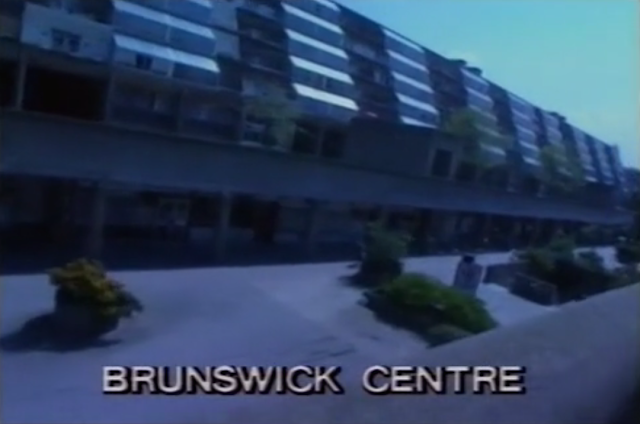 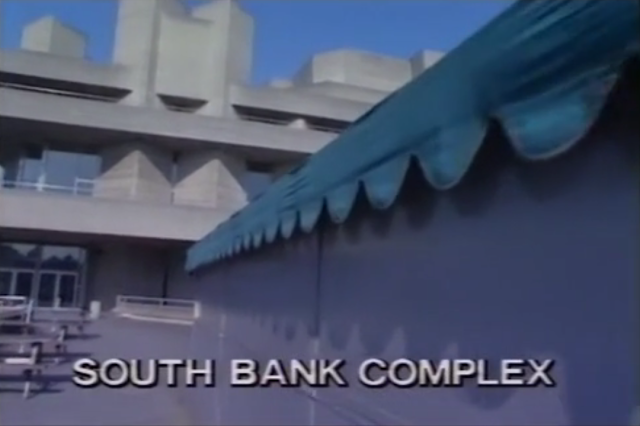 Who are these people from the society? Were you one of them? It'd be fascinating to hear more from folk who defended brutalism and modernism at this sticky moment in its history.

The film is one of five, all collected here on a handy Vimeo link. The Brutalism Appreciation Society segment starts at 11:25, but it's all a perfect time capsule and worth watching.