Here's a charmer from 1950, a film of the construction of Churchill Gardens estate in Pimlico, one of the first bits of postwar rebuilding in London. 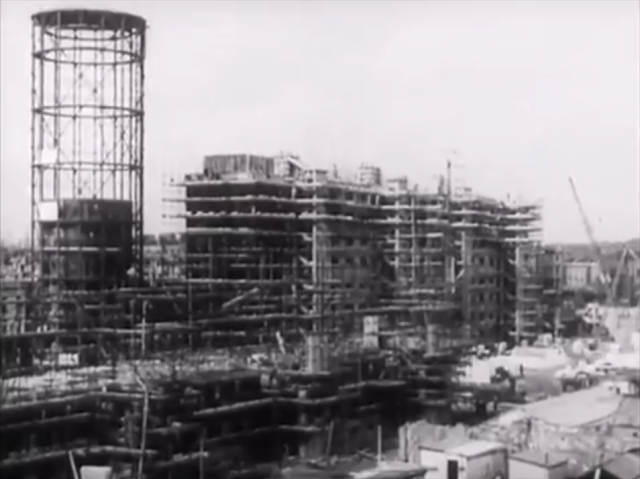 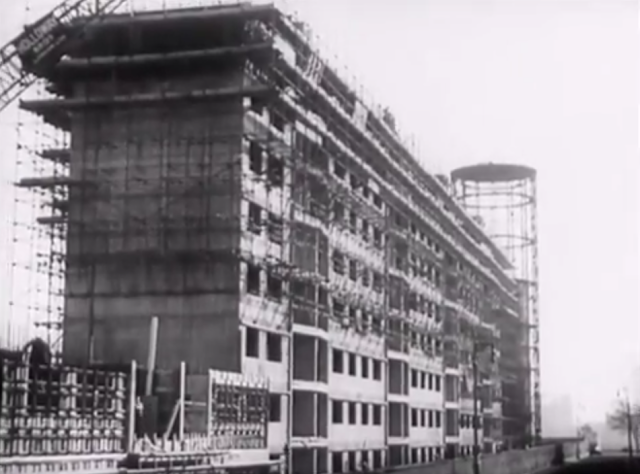 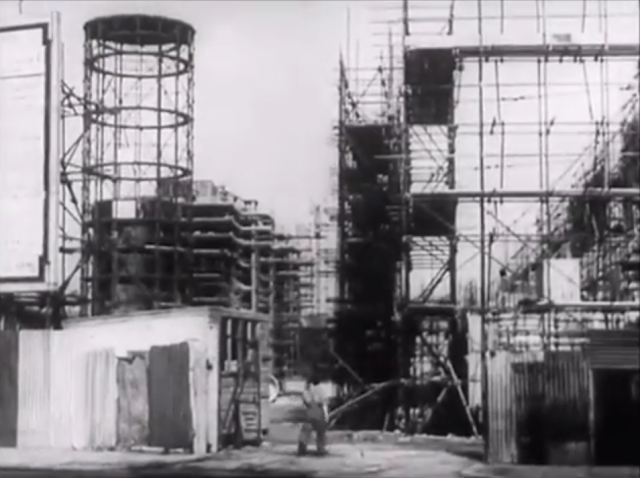 It was designed by a couple of architects fresh from university, Powell and Moya were the team also responsible for the Skylon and the Museum of London. The tall slab blocks were placed at a right angle to the Thames so as not to block the views, and the architects were hired by Westminster's hiusing convener, one Parker Morris, whose interest in housing standards would prove inspirational. I've been making a Radio 4 documentary about Parker Morris and space standards, to be broadcast in February 2019, so I'm currently obsessed with Churchill Gardens. 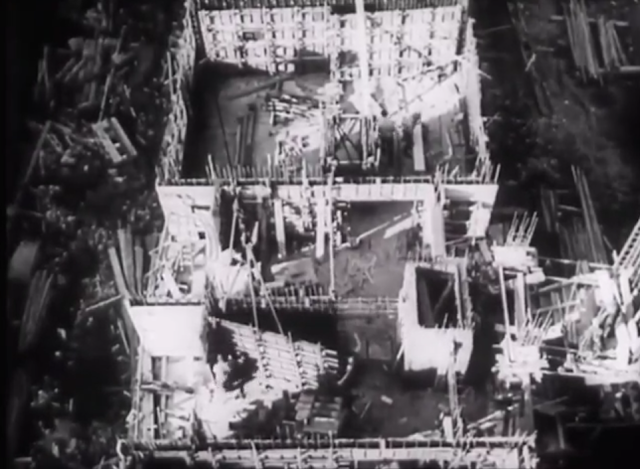 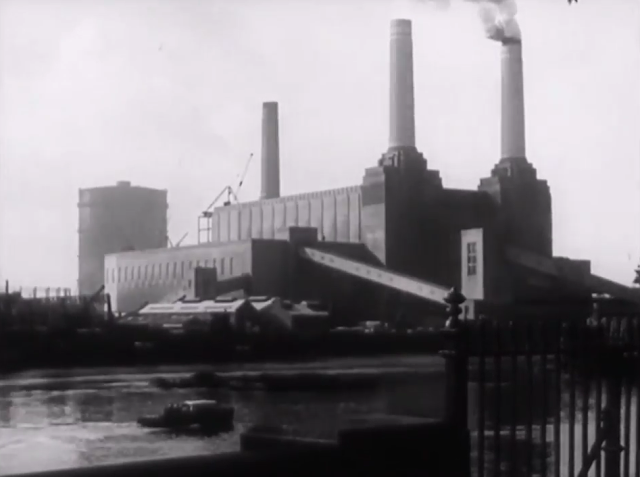 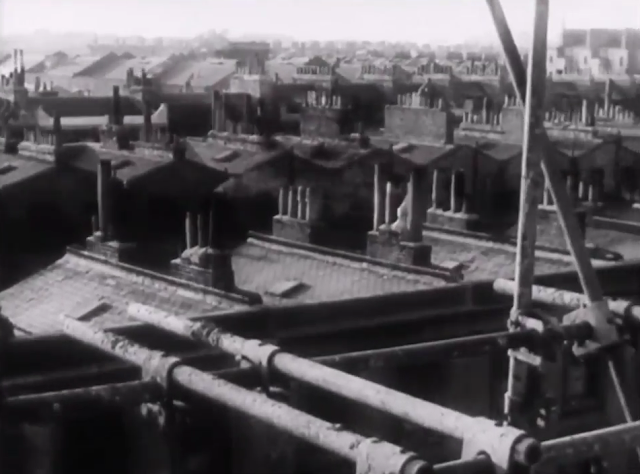 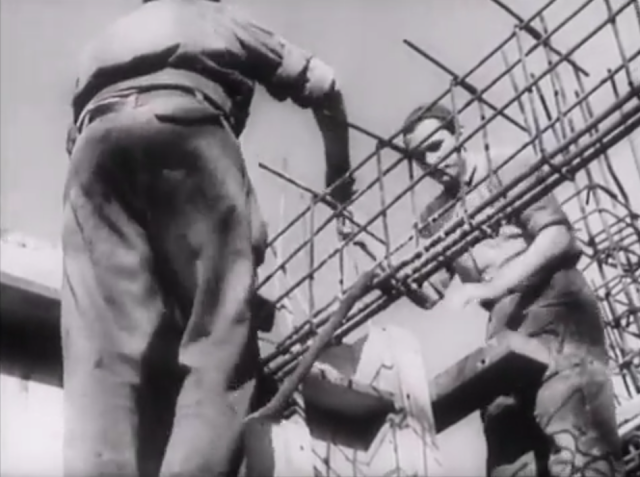 Much of this short film concerns itself with the remarkable heating system for the estate, pumping hot water from batterseaPower Station across the Thames. Ingenous.