The Forgotten People of Birmingham 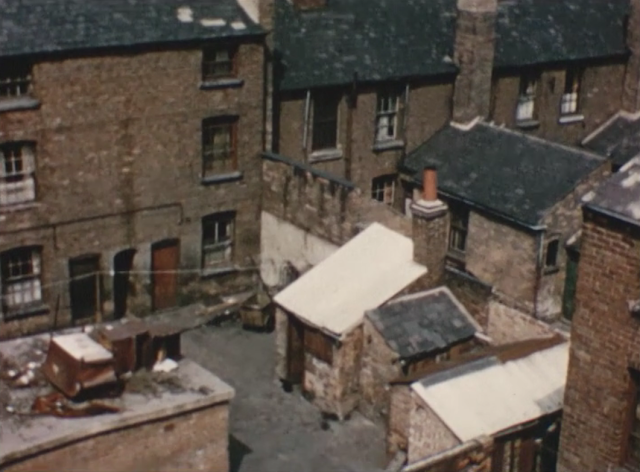 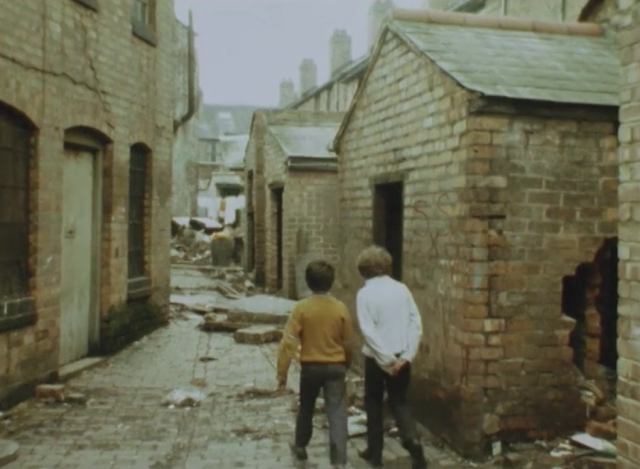 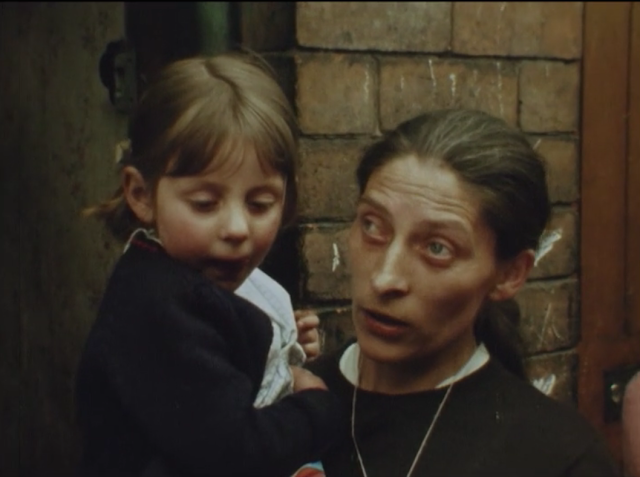 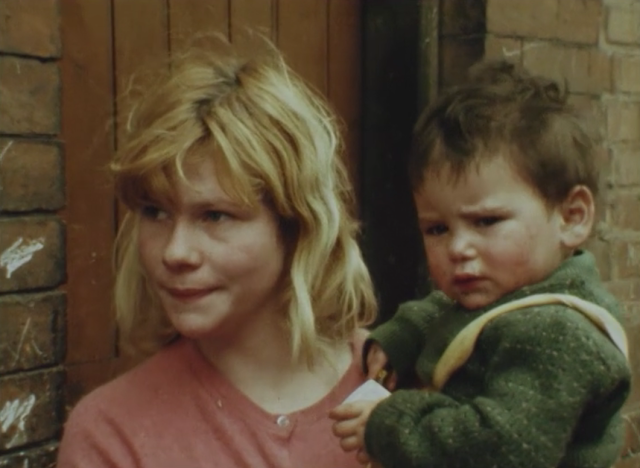 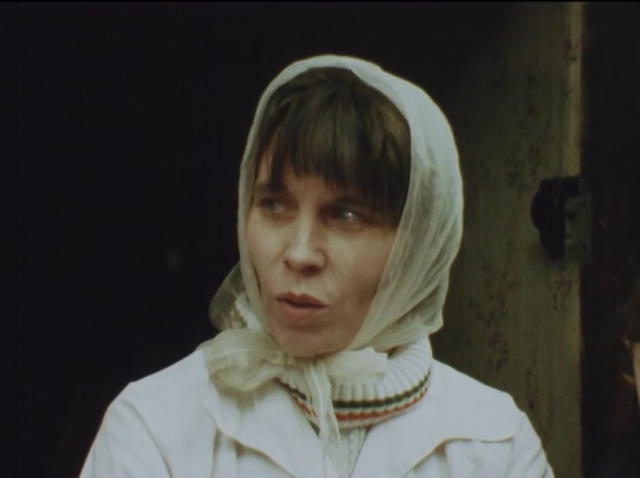 This is a fascinating – and extremely depressing – montage of different documentary clips from the 50s to the 70s, covering urban renewal in Birmingham. 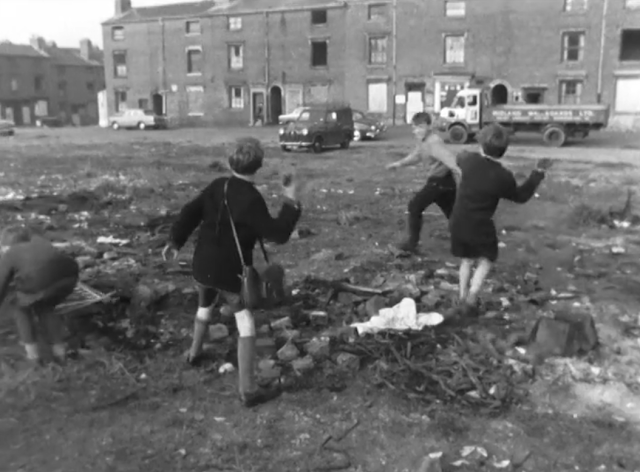 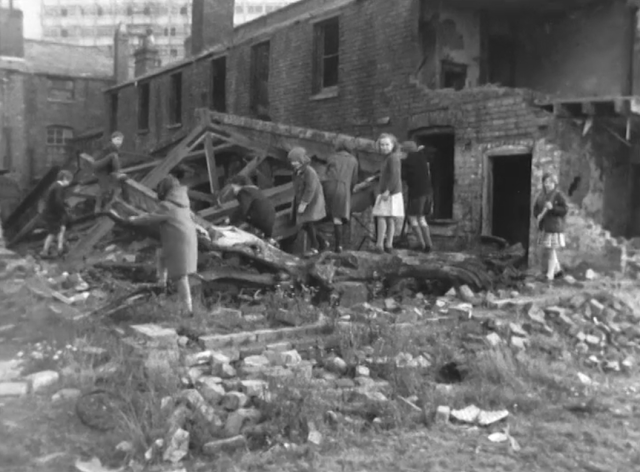 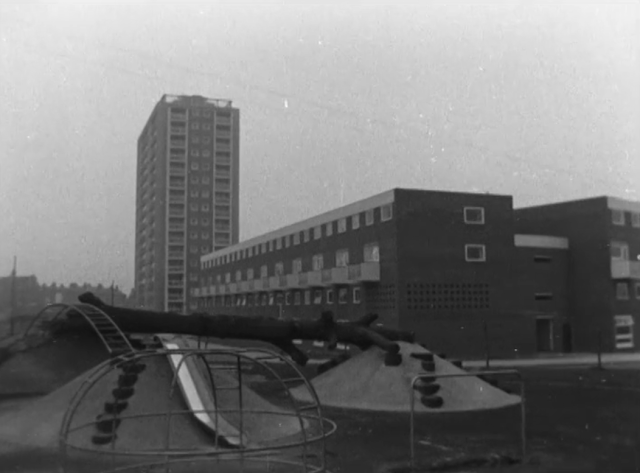 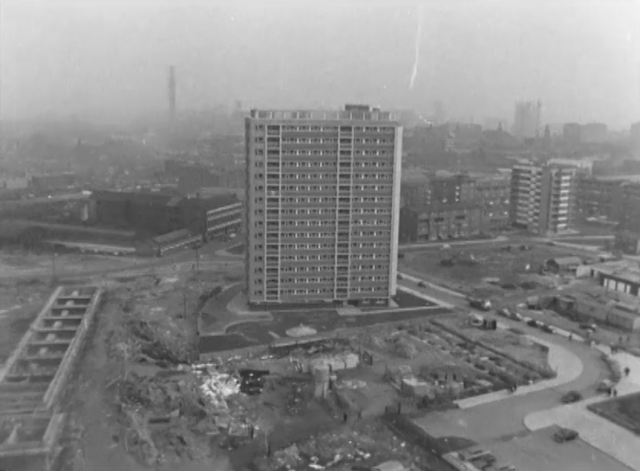 There are shocking shots of the old industrial revolution slums, still inhabited in the early 1970s. We have Norman Power discussing the redevelopment of Ladywood, and how the old mixed community had been displaced, and the classes separated out. Then there's the reality of high rise living at Castle Vale, recorded in the 70s too, with residents complaining of graffiti and vandalism. Interviewers here are alien and ask leading questions, the lens of the reports often feels distorting, but even so the clips and the people interviewed are interesting and a valuable record. 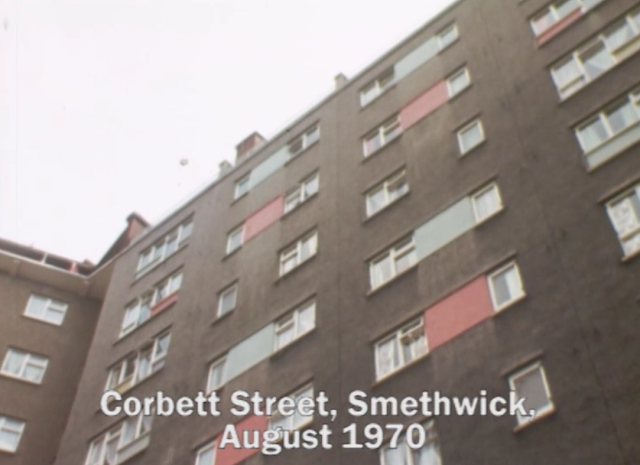 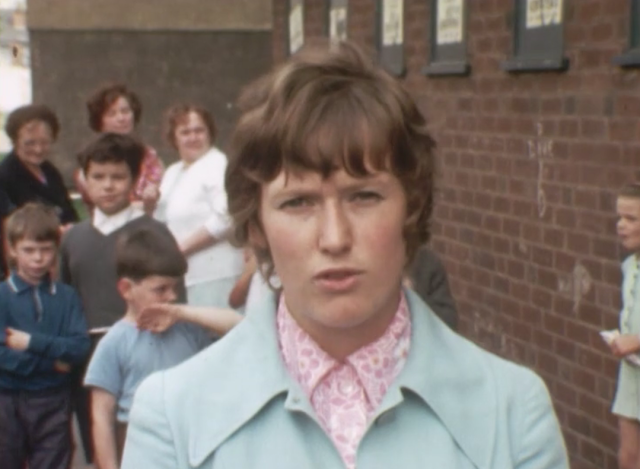 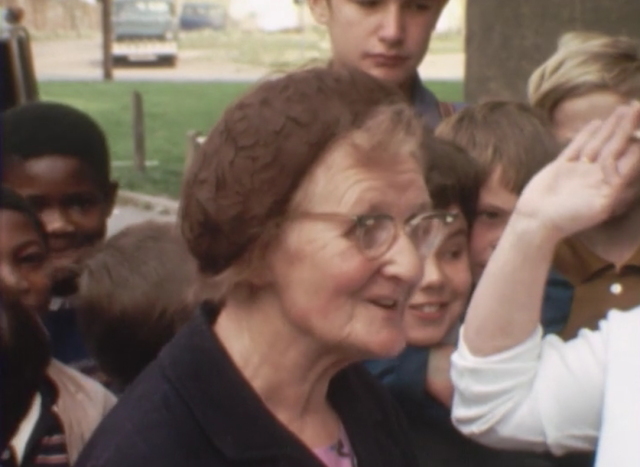 As we know, 19th century houses and 20th century towers can be good places to live. But they can also deteriorate. The combination of poverty and bad management that created unbearable conditions are starkly illustrated in these troubling archive films. 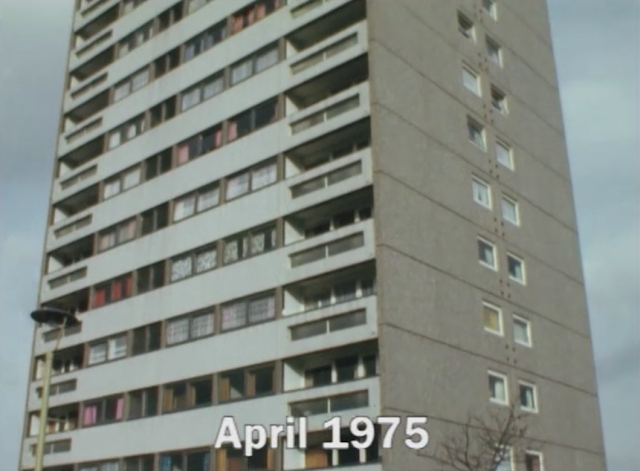 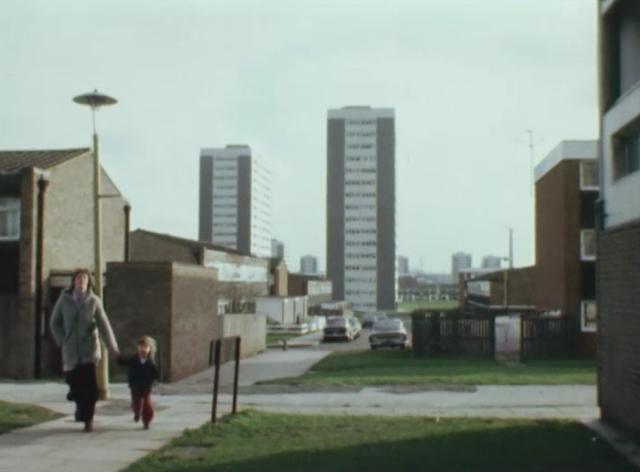 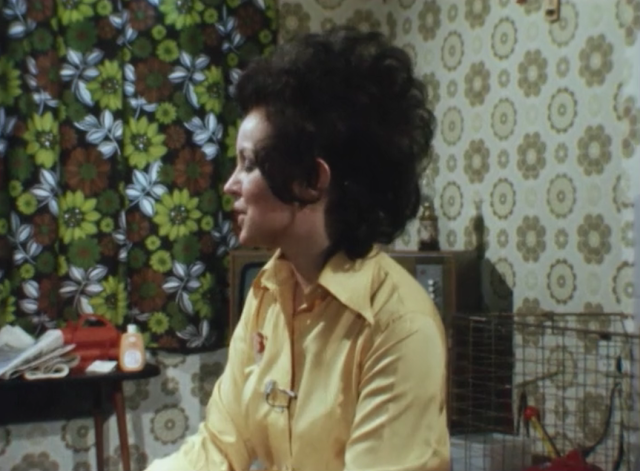 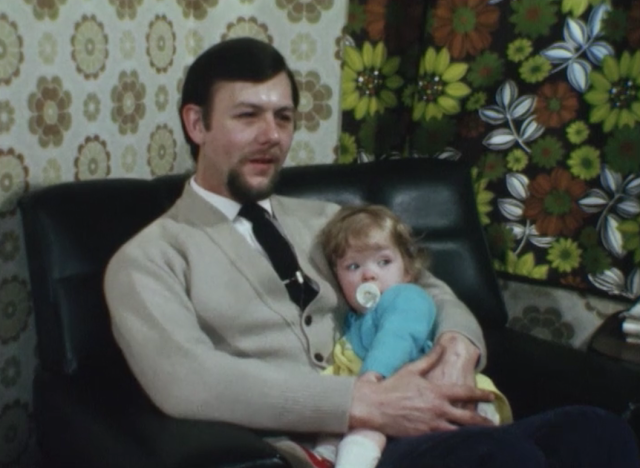 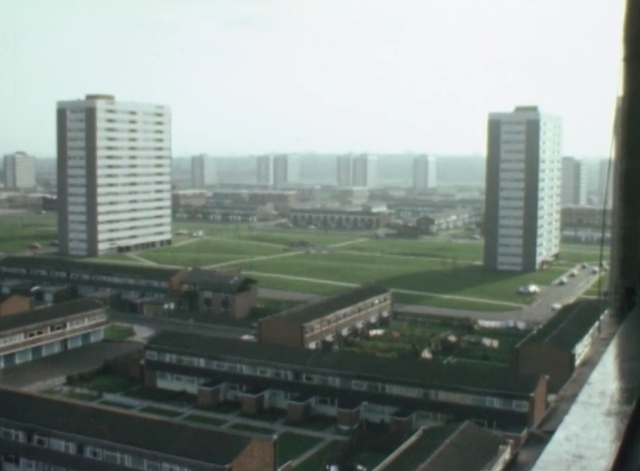 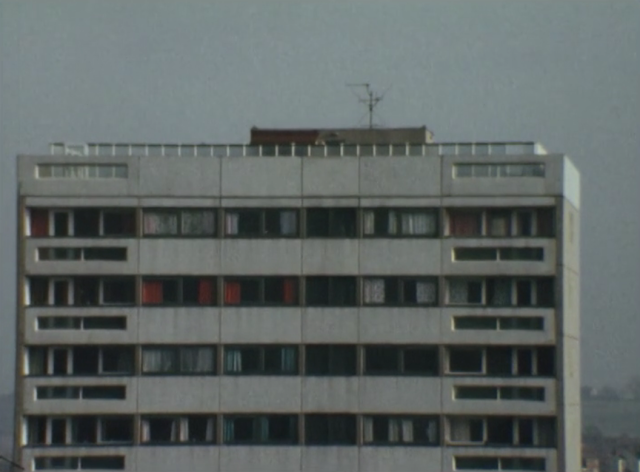 Each of these films can be seen in full on the BFI player, including Low Level Housing (1975), and Balsall Heath Slum (1971).