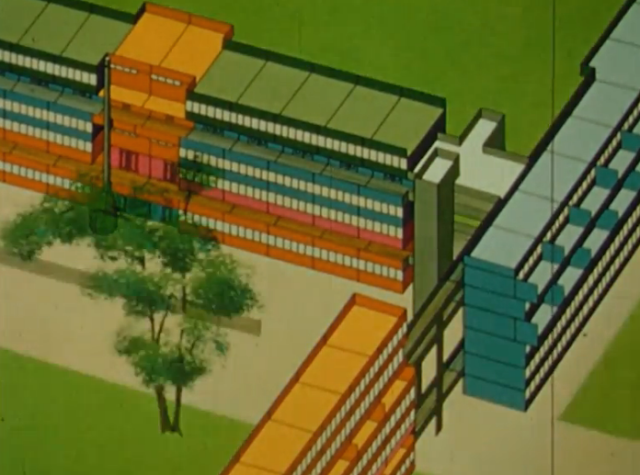 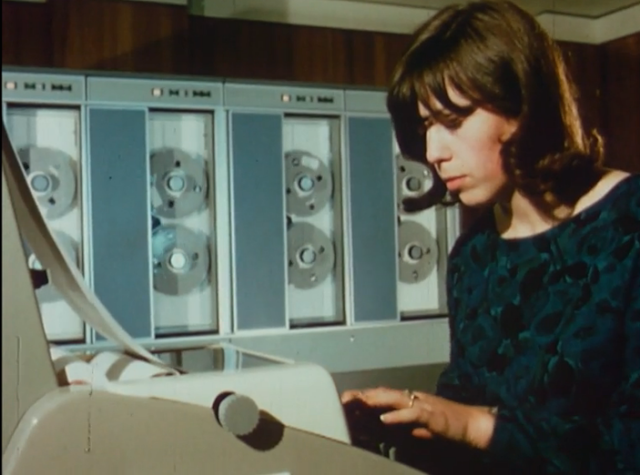 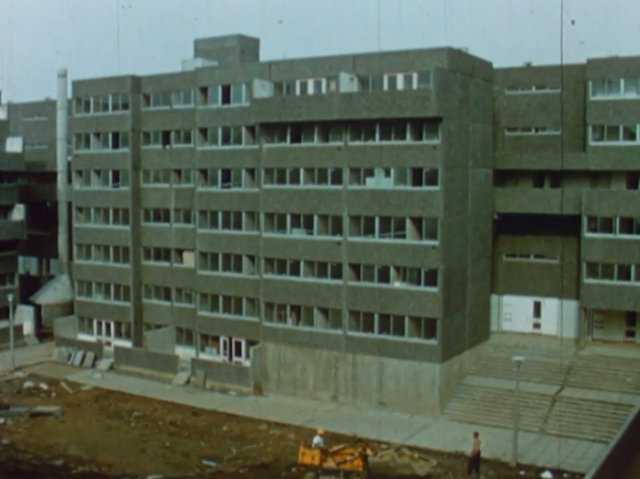 There are plenty of doomy documentaries about the post-Ronan Point downfall of 60s system building. This is not one of those. [Click here to watch it] Instead it's the optimistic story of the Yorkshire Development Group, filmed in 1968, six years after it was set up, and the same year as the Ronan Point disaster. 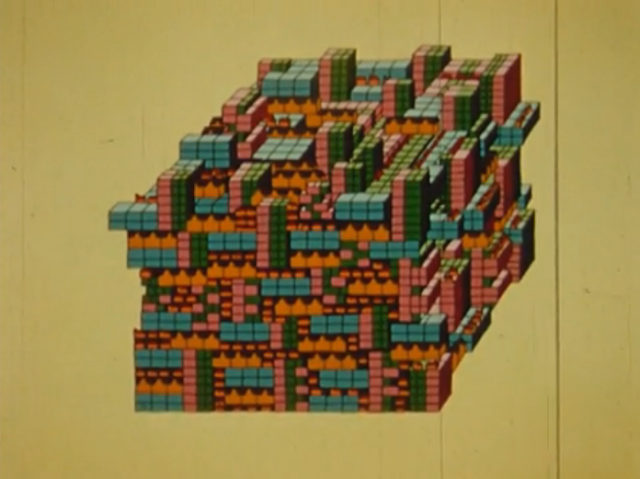 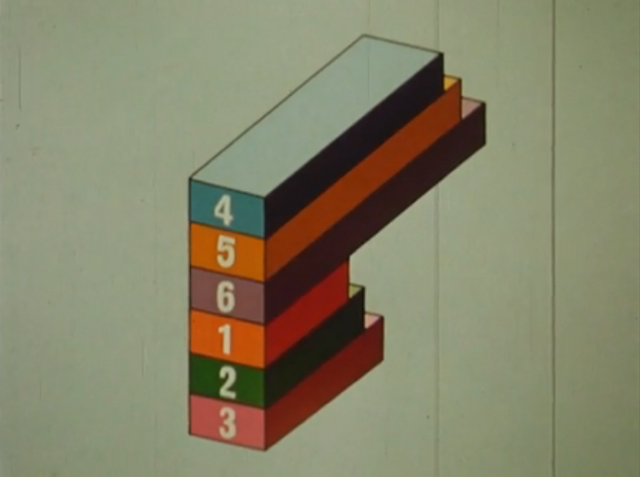 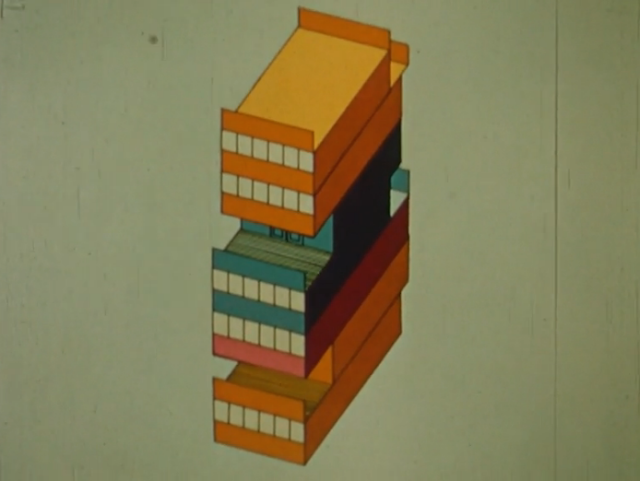 Created to produce a housing system along the lines of the Clasp school building system, the YDG provided housing in Leeds, Sheffield, Hull and, later, Nottingham. The architect for the group was Martin Richardson, a young man of 33 when he took up the post. Post-YDG he would work on the Pompidou Centre and Bradwell Common in Milton Keynes, both rather different in style... 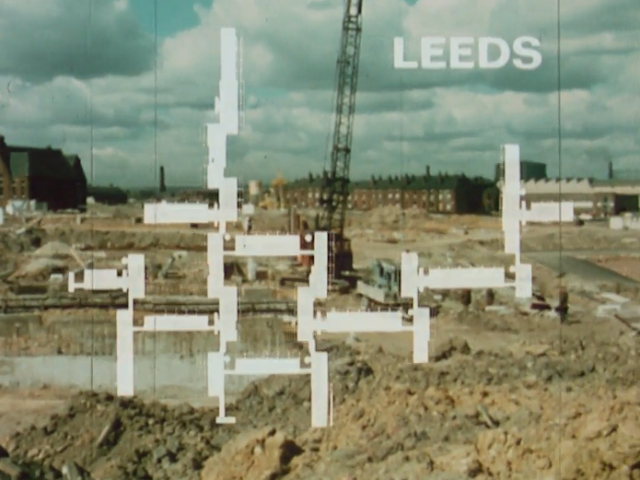 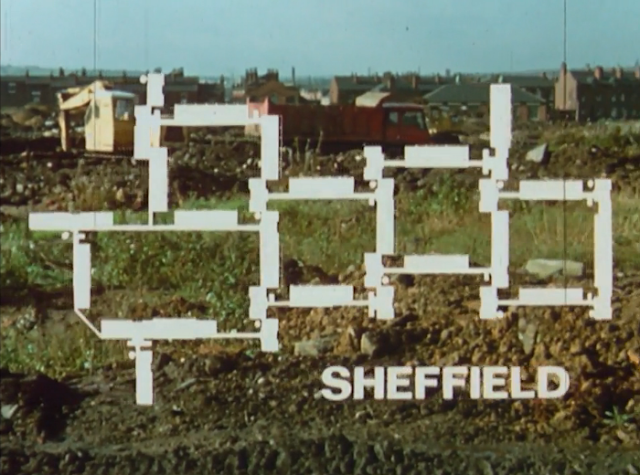 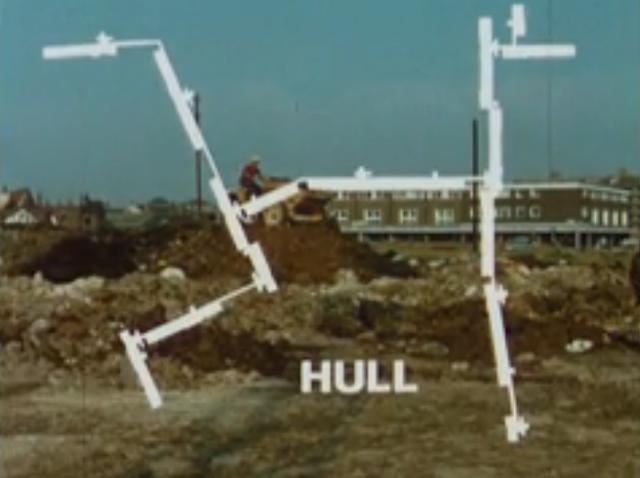 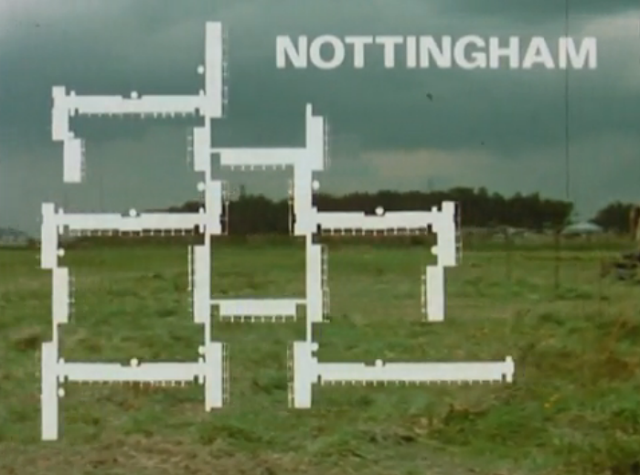 The Yorkshire Development Group were all about deck access flats, made with a home-grown large concrete panel system. This film shows the construction of Balloon Wood in Nottingham, Anchor Street in Leeds, Bransholme in Hull and Broomhall in Sheffield. Following damp problems each of them were demolished in the 1980s, although fragments of some, such as Broomhall, remain. Richardson was convinced that poor contruction and maintainence had done for the blocks. 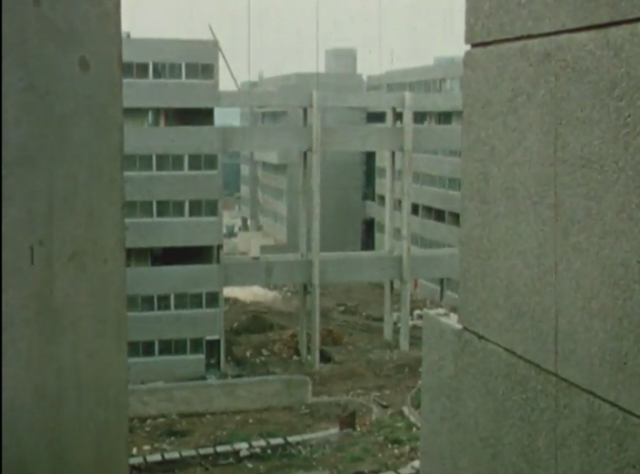 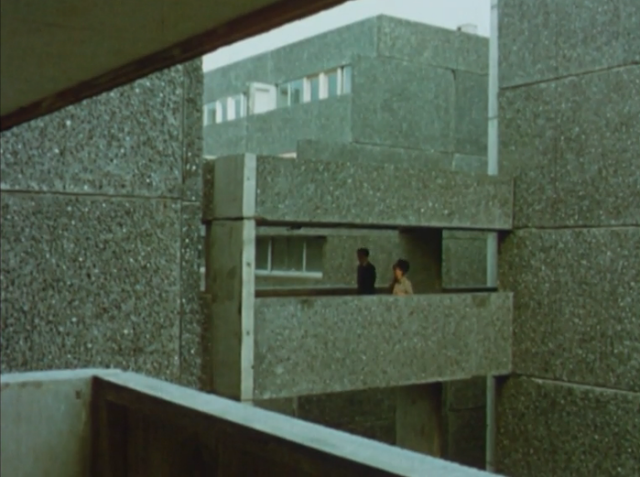 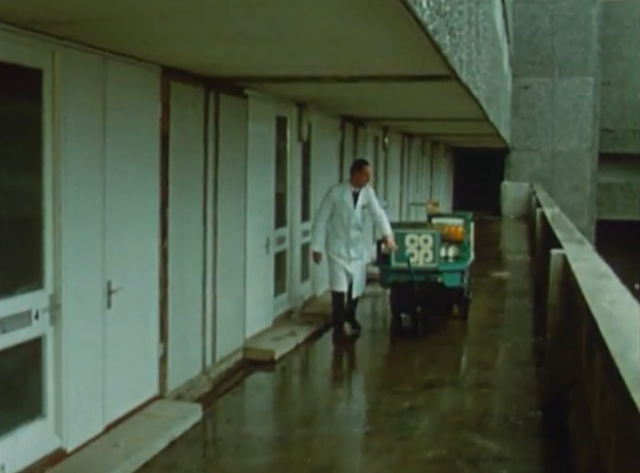 This film captures a happier moment before those problems arose, and when optimism was the keynote. Watching it reminds me of Philip Larkin's 'As Bad as a Mile':


Watching the shied core
Striking the basket, skidding across the floor,
Shows less and less of luck, and more and more

Of failure spreading back up the arm
Earlier and earlier, the unraised hand calm,
The apple unbitten in the palm.