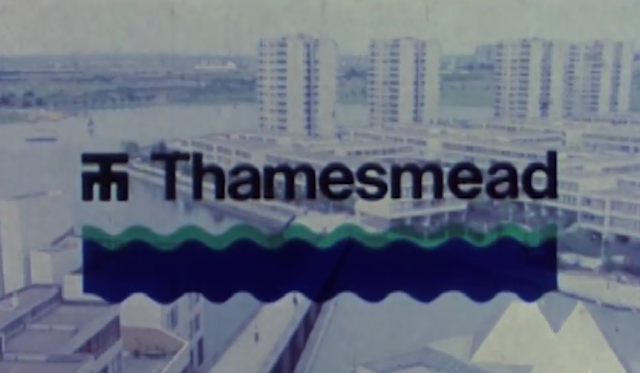 This is a slightly strange and rather charming semi-fictionalised 1973 promotional film about Thamesmead, the vast modernist new town near Woolwich on the banks of the Thames. 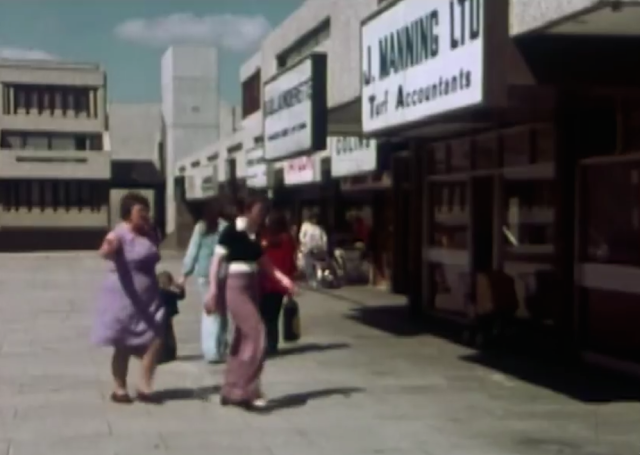 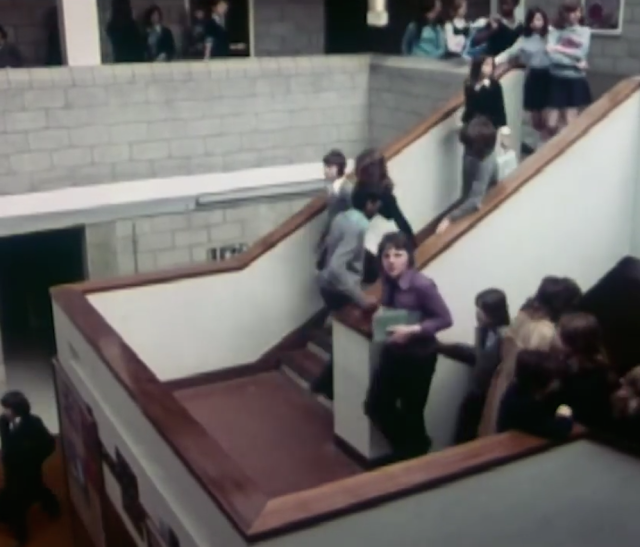 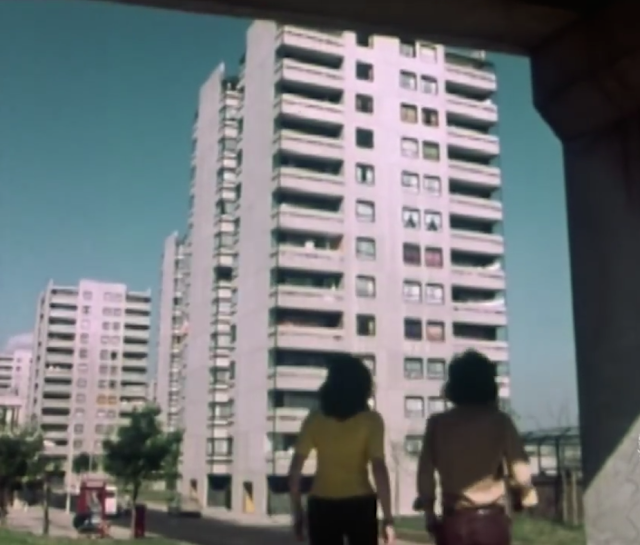 I've already posted a link to Thamesmead 1970, another extraordinary promotional film for the estate. But Living at Thamesmead is more than a match for it. Here we explore the town through the eyes of a young couple who flirt their way round the walkways and buildings. It's very much the era of The Liver Birds and Man About the House, but without the grotesque sexual politics that so taint the more swinging sitcoms of that area. 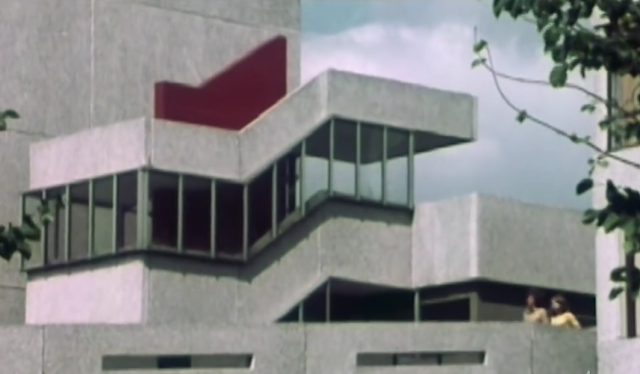 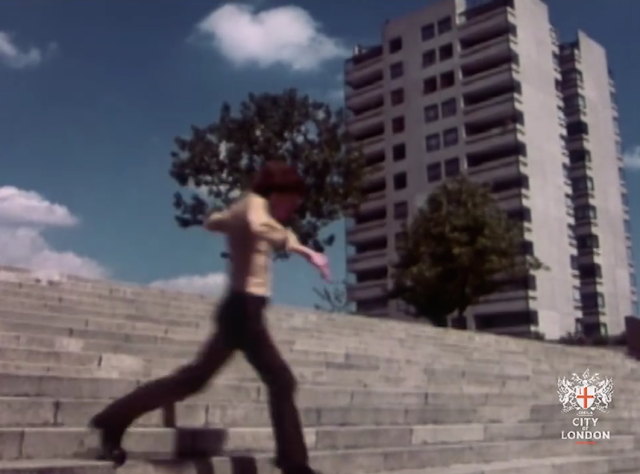 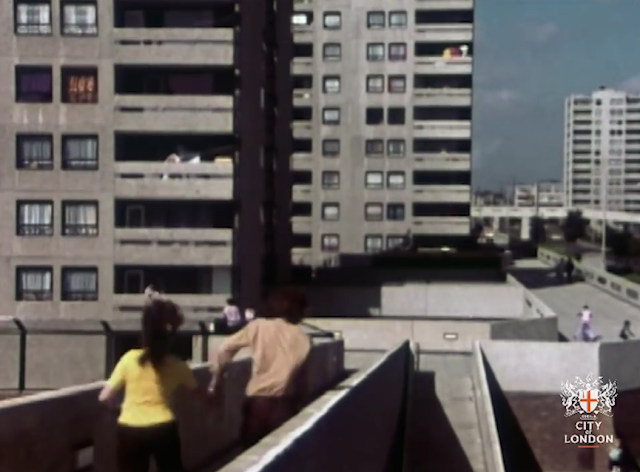 I particularly like the section where they explore a new estate still being built, it gives the whole film a kind of pioneering spirit, and it's well handled by the filmmakers, who combine documentary footage with the fictional aspects without making it too wincingly terrible. It's a lovely piece of social history.