The Monstering of Television Centre 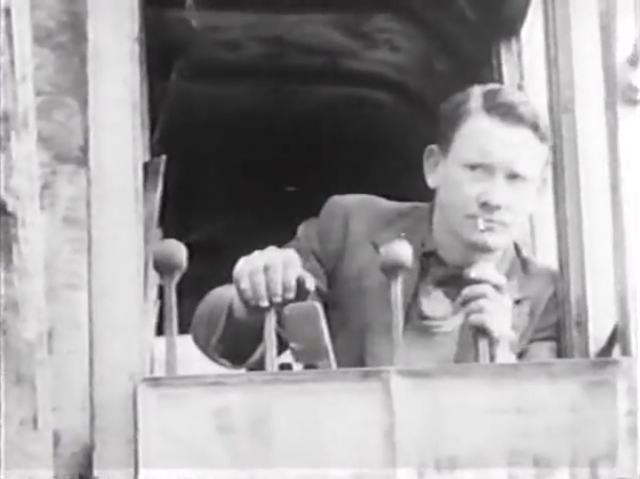 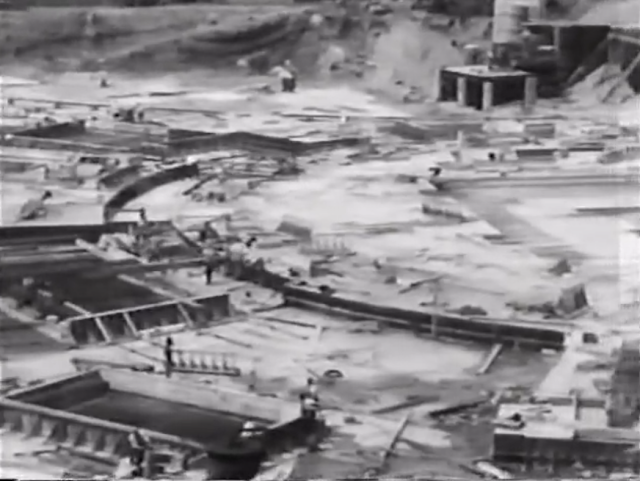 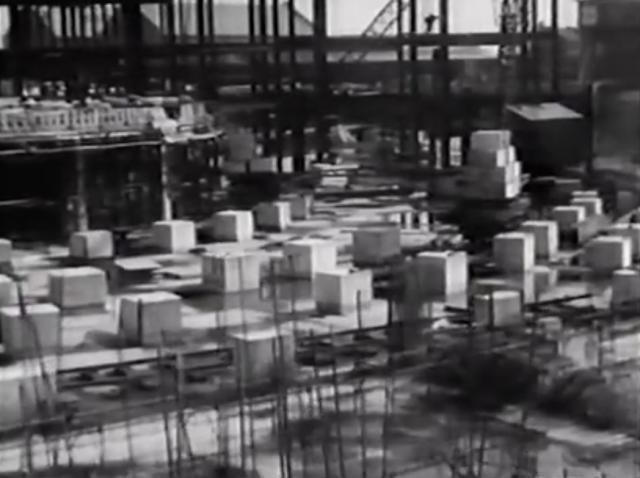 I've never worked at the BBC, but I've been to Television Centre, London W12 8QT, several times over the years. The first was in the early eighties, as a child taking part in a record breaking attempt to pass buckets of water along a human chain on Blue Peter. Spurious, but true. I spent most of the day in the Blue Peter garden, but also trooped through their cavernous white studio with its vast hanger doors, and walked round the hole in the 'doughnut', past the grey white and blue mosaic tiled pillars. I've seen a few TV shows recorded there over the years, and then in 2009, as part of the promotion for Shouting at the Telly, I was interviewed there for Radio 5, which was a thrill of epic proportions. 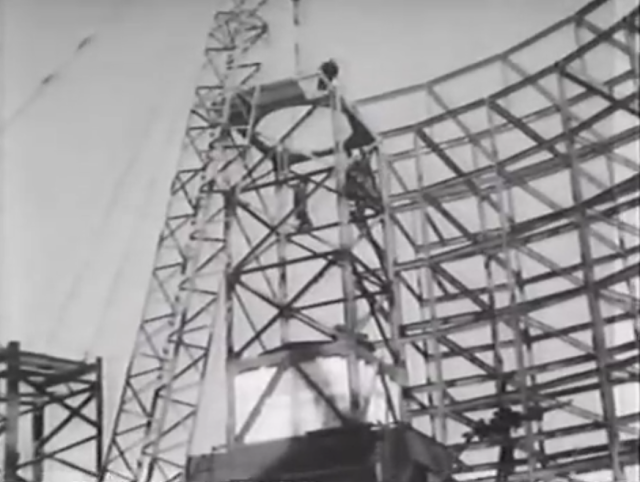 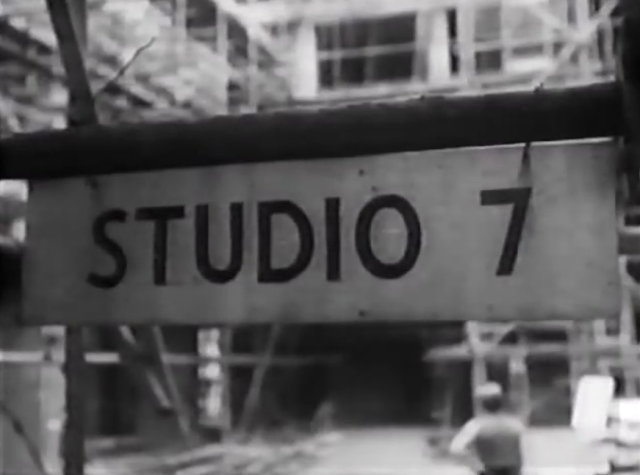 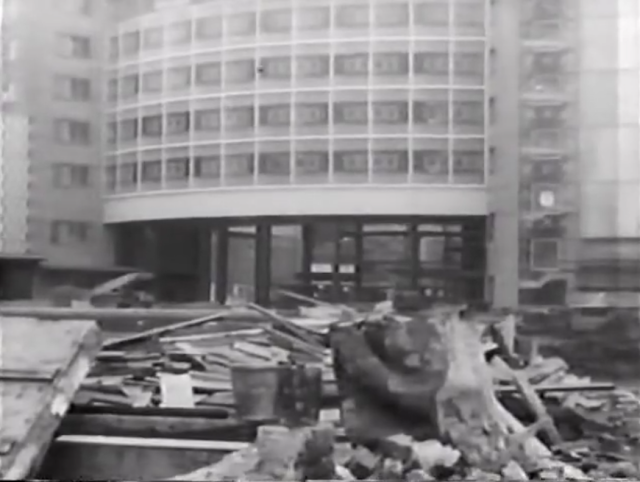 As a fan of both the Corporation and postwar architecture I was always going to love TV Centre, its question mark form, cameo appearances in most of the shows I loved when growing up. And it's fascinating, considering the general dismissal of postwar architecture, how many people love this building as a building, as well as for what it represents in terms of defining generations of British culture. It, like the Welfare State, has been slowly deformed, demoralised and demolished since the eighties, offered up sacrificially by successive governments to various media barons, private competitors and asset strippers. Of course, it will now follow the only narrative that modern life can offer as a solution for such buildings and industries, it will become luxury flats and a museum to itself. 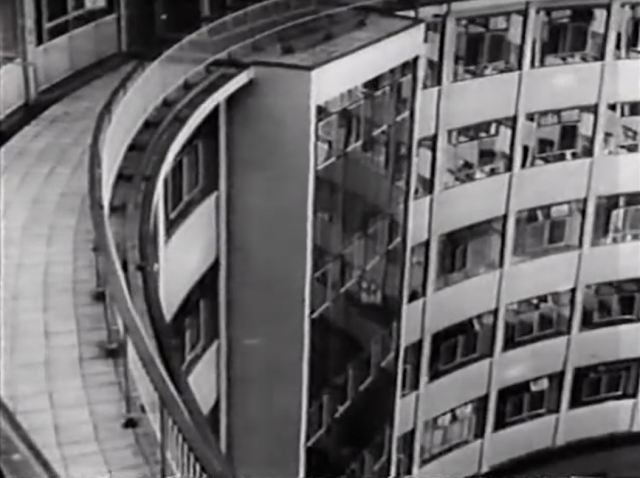 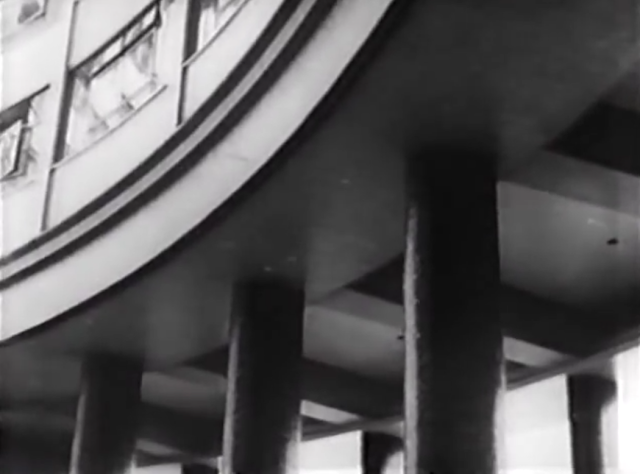 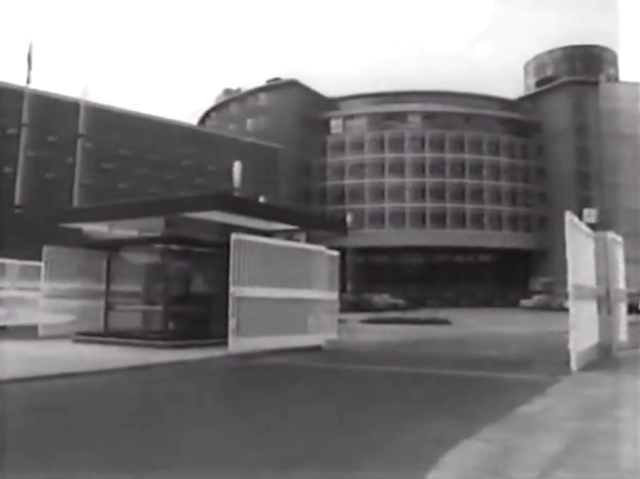 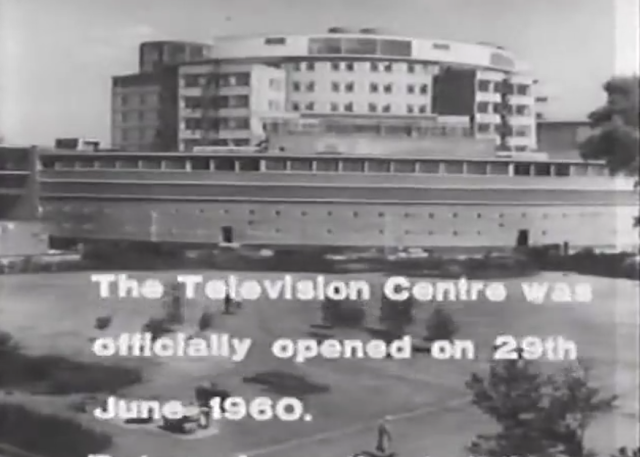 Here's a couple of films that top and tail the TV Centre story. The first is one made back in 1960 before the building opened that June. As the scrolling intro says, it's not a documentary, more a montage of footage of the building being constructed.


The second is a film made for the Culture Show five years ago, when plans were unveiled for the closure of the building. It uses John Barry's utterly amazing Ipcress File theme to spooky effect, with ghosts from the past projected onto the decaying bare walls of deserted parts of the building. Because it was made way before the scandal broke, one of the last faces you see happens to be Jimmy Savile introducing Top of the Pops, as if the mood couldn't get darker or more bleak.


The closure of BBC Television Centre is a loss for culture in this country, but it's not been a sudden one, it's been on its way out for decades, chopped up into morsels to feed that insatiable monster, 'the market'.