Given we're living IN THESE TIMES I thought I'd start posting a bit more regularly on here again, a bit of escapism to the postwar world.

Here's two cinefilms made in Sydney between 1973 and 75. The first is a very uppy-downy home movie film of the opening of Sydney Opera House taken from a boat in the harbour, and complete with our old friend and signifier of all things modern, the helicopter. 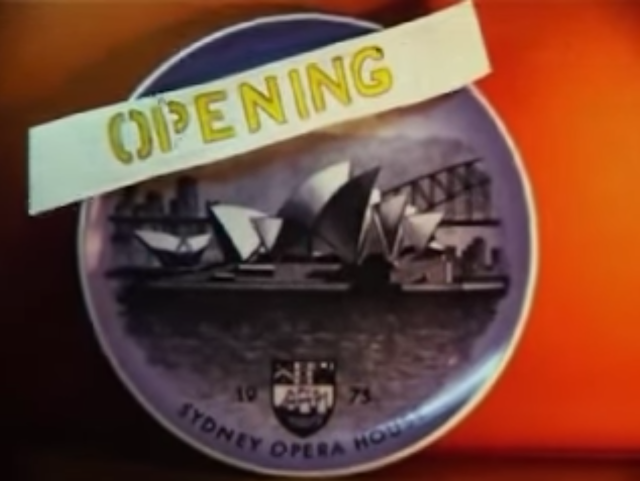 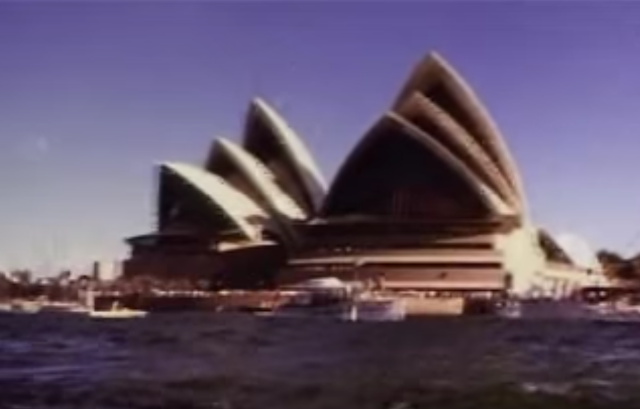 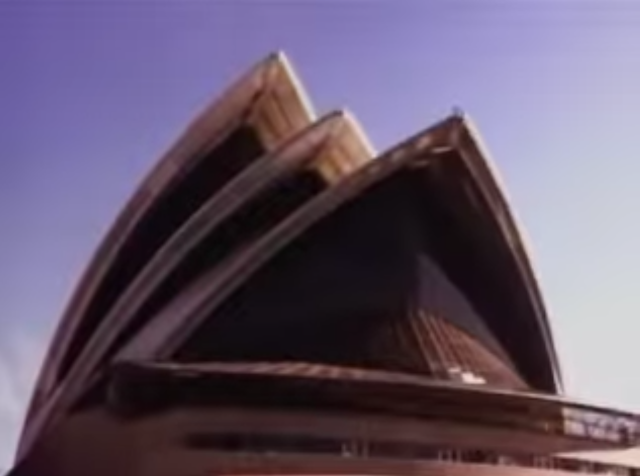 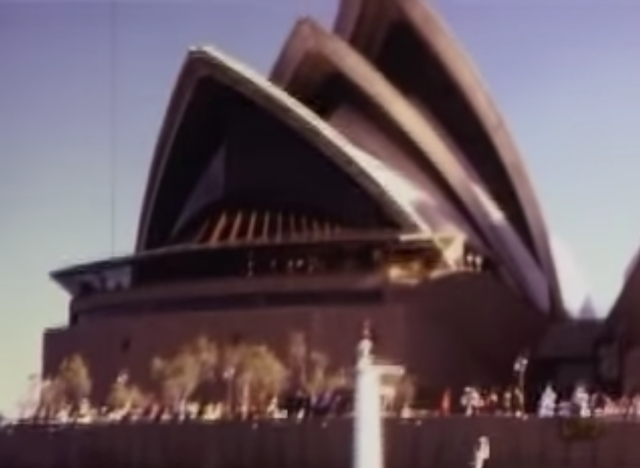 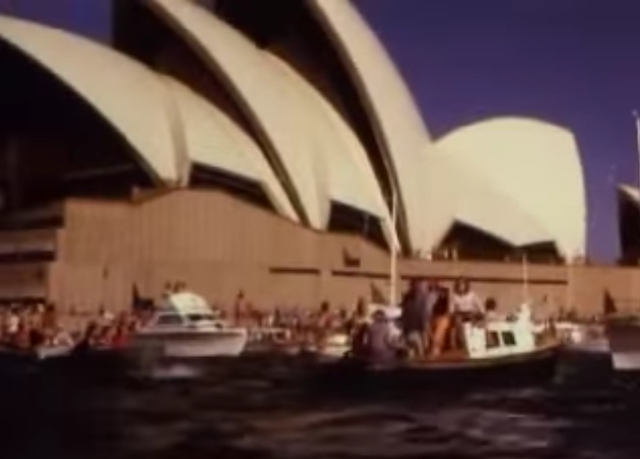 The second is a rather slicker home movie, using timelapse photography and a soundtrack of Donna Summer's I Feel Love to catalogue life in the city, from Koyaanisqatsi-style pedestrian crossings, to a magestic Autobahn-style moment of motorway freedom. 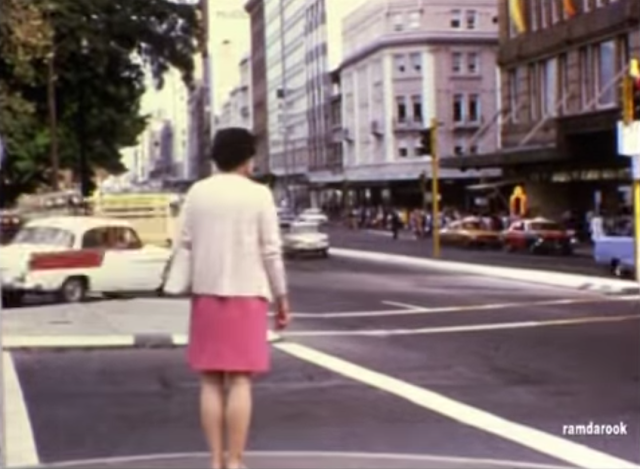 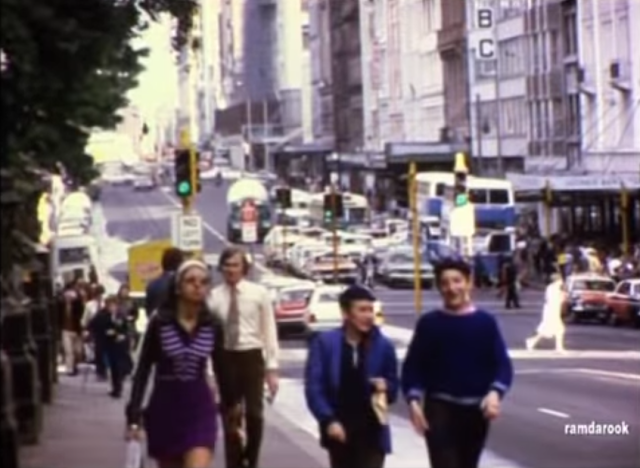 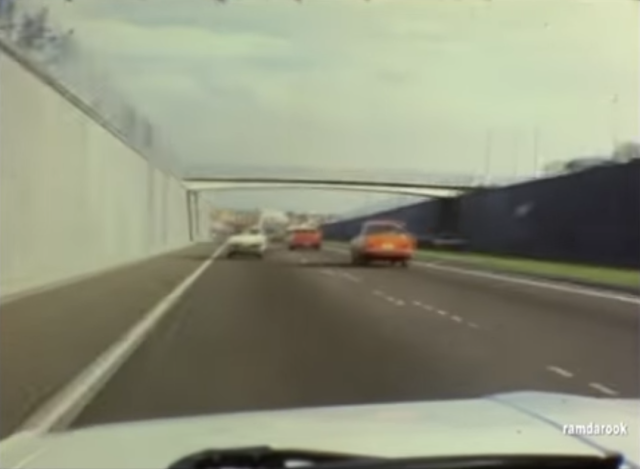 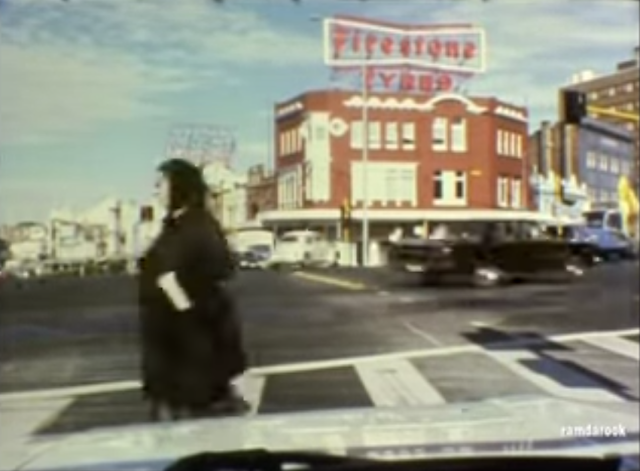