Sweeney on the South Bank

The Sweeney is one of the best places to view 1970s London. More often than not taking advantage of all the remaining derelict bomb sites and unreconstructed parts of the city, the show features postwar London at its population low (two million fewer than either today or 1939). Parts of the city were allowed to lay undeveloped because the pressure was on building new towns and moving people out. Seems hard to believe in our urban-loving modern world.

But it's not all Granadas screeching around scrubland. Cover Story, an episode from the first season filmed in 1974 and first broadcast in February 1975, features a surveillance sequence shot at a very rainy London south bank. We see the high level walkways, the Festival Hall and the waterside, in that period where the centre had fallen from favour. Since the 1990s, refurbishment of the entire south bank has helped make it one of the favourite haunts, not just of of culture vultures, but of post-work drinkers and freelancers on laptops. Worth remembering that this was shot some 23 years after the Festival of Britain, closer to that than the construction of thr London Eye, whose site is plain to see here too, and just 6 years after the construction of the concrete walkways, Hayward Gallery and Queen Elizabeth Hall. 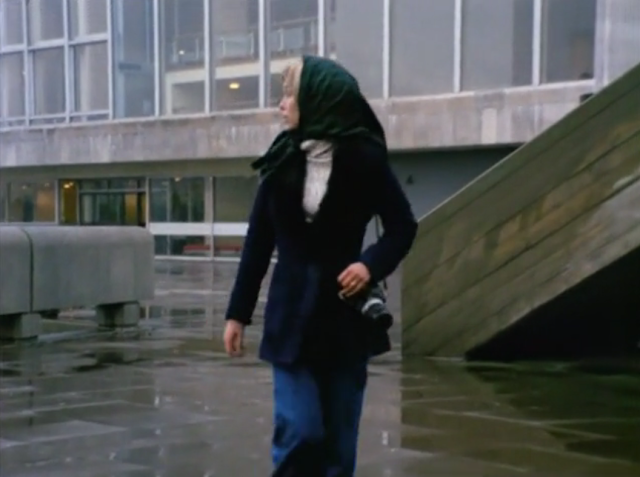 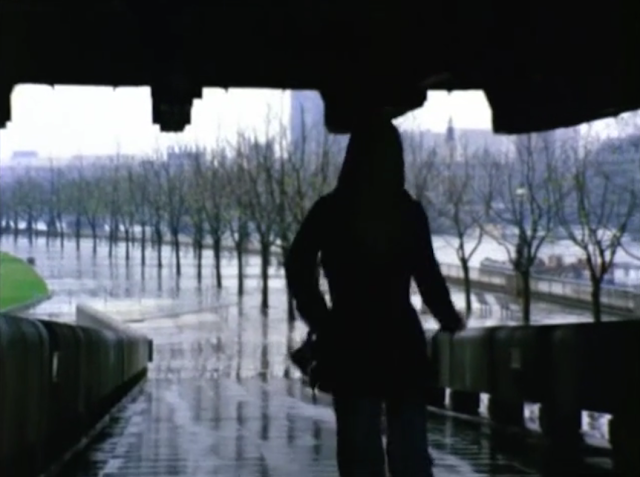 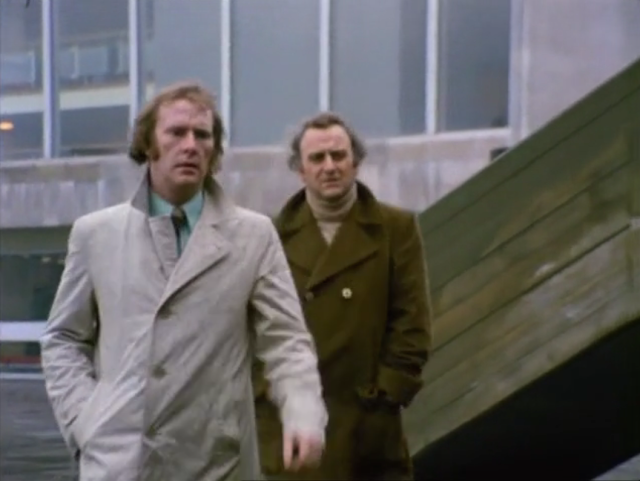 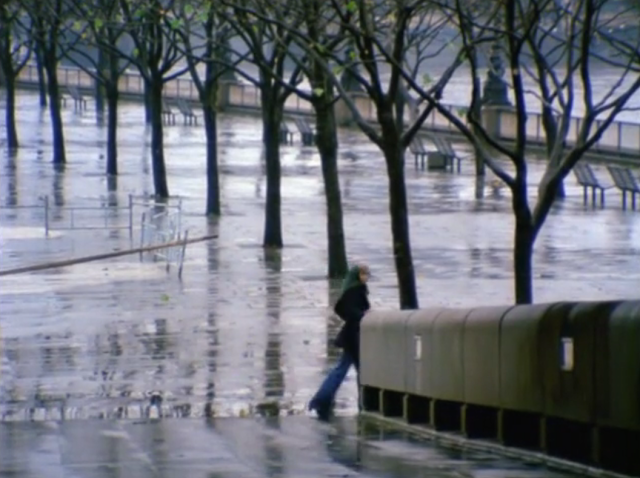 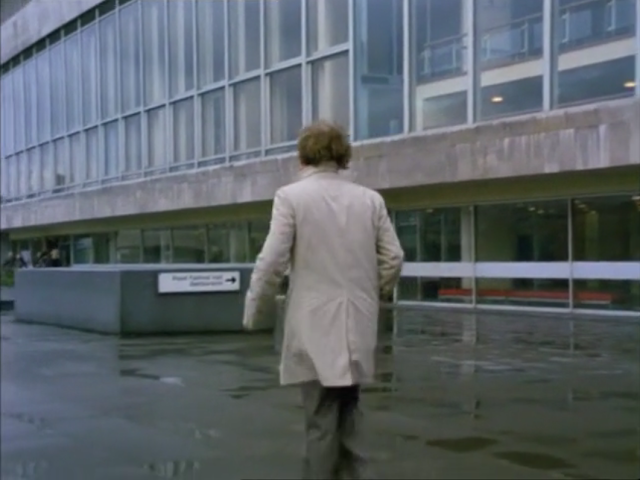 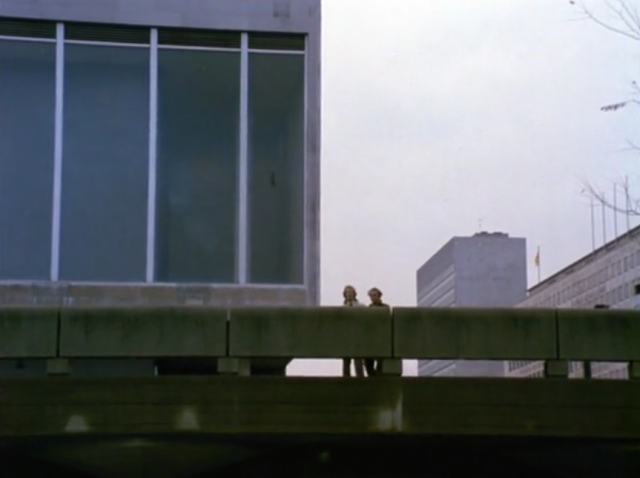 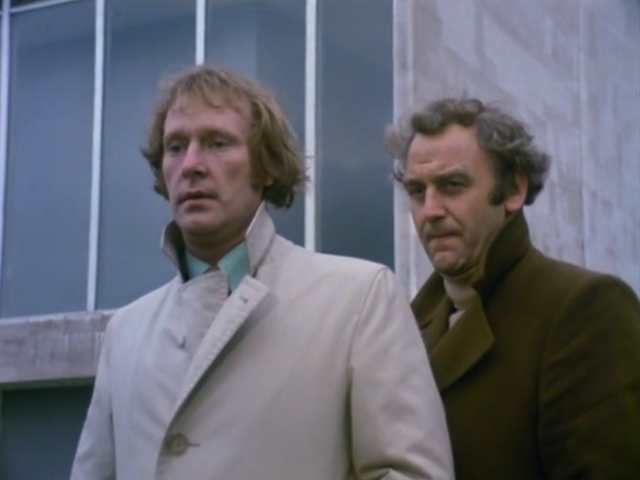 You can see the episode here. The sequence begins 22 minutes in.
Labels: 1970s Festival of Britain Southbank Centre The Sweeney