The Battle for Docklands: the story of the LDDC 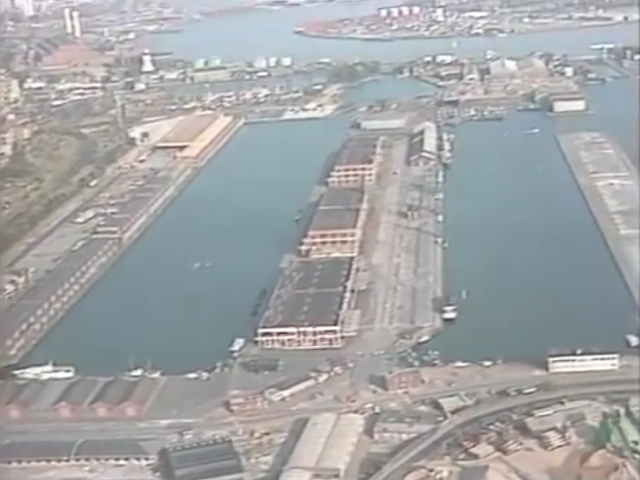 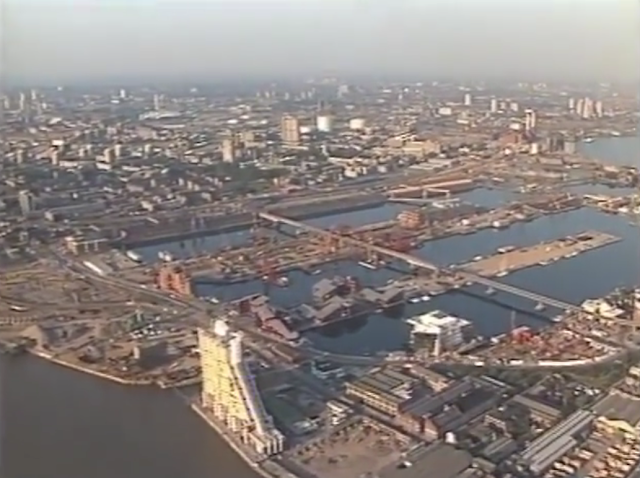 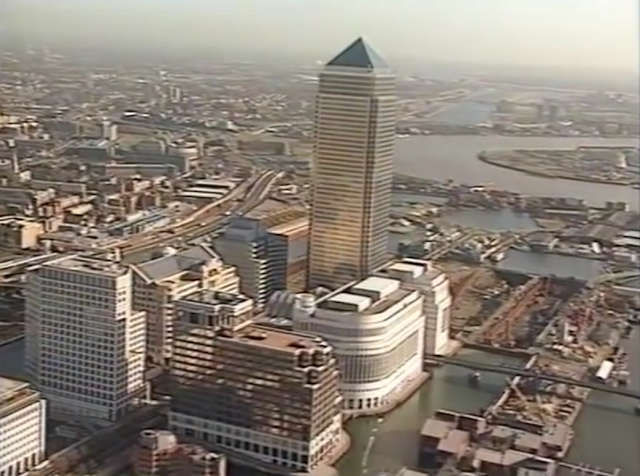 Here's a film made in 1998 to help wrap up the London Docklands Development Corporation. Called The Battle for Docklands, the title is a little misleading, as it's a pretty rollocking 50 minute ride through a positively spun account of the building of London Docklands in the 1980s and 90s. 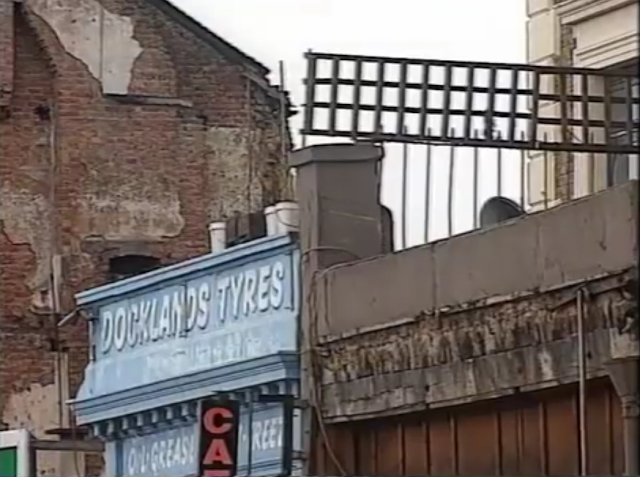 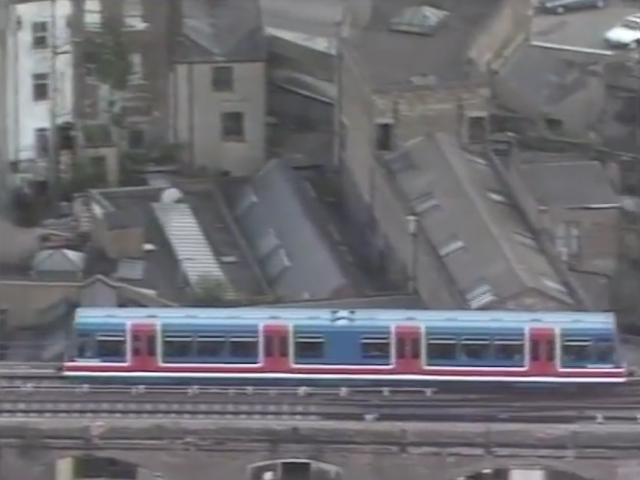 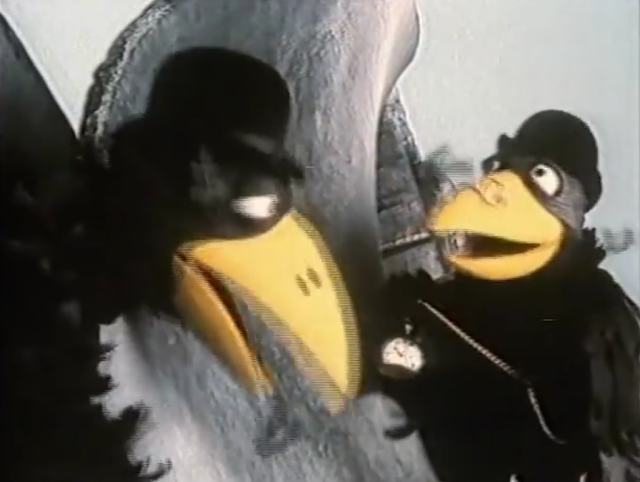 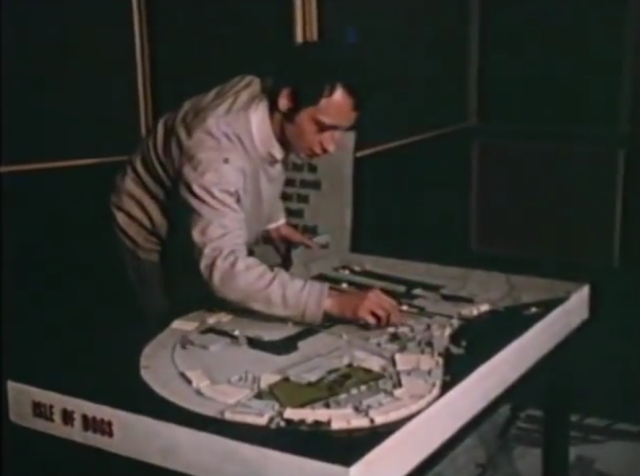 All the big names are here: Michael Heseltine, Lawrie Barratt and Geoffrey Howe among them. We see the desloation of the post-industrial site, the old east end residents and the new city traders with their big hair and suits, the ambitious machinations of the politicians, the bumpy rise of the planners and the strange ultra capitalist landscape that emerged. Here is Milton Keynes without the decision not to build higher than the tallest tree. The domestic scale postmodernism of that final new town is here transformed into fake warehouses and dockside flats. There's also a new hybrid form of decorative hi-tech, embodied in the mega form of Canada Tower, half-Chicago, half-deco Egyptian. Gotham modernism. 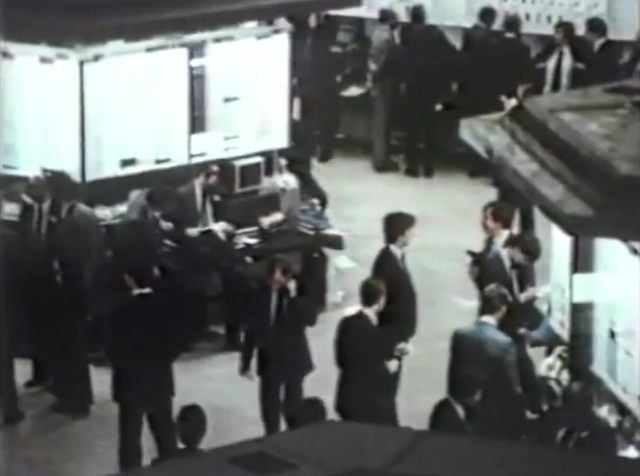 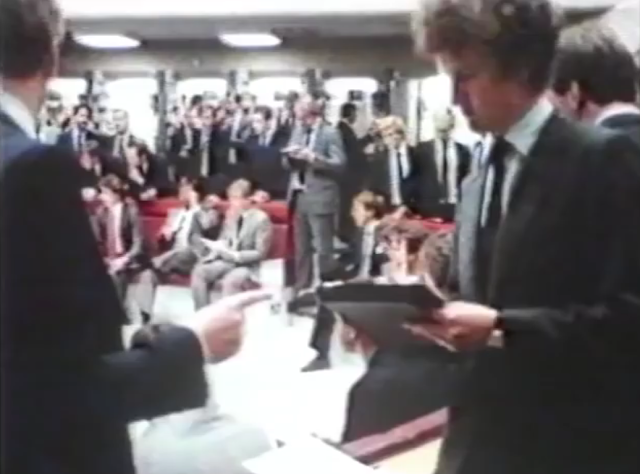 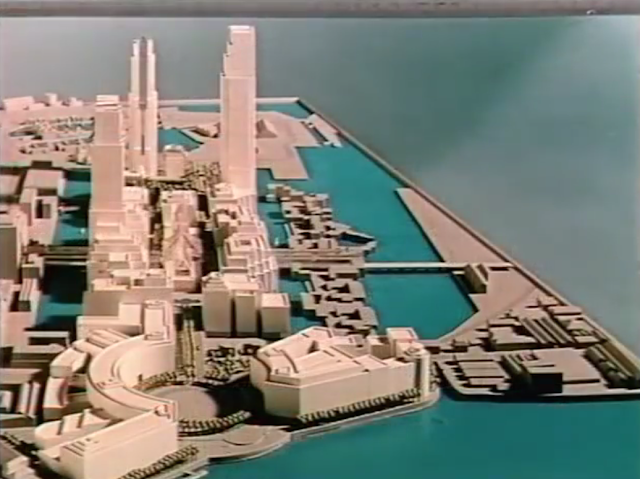 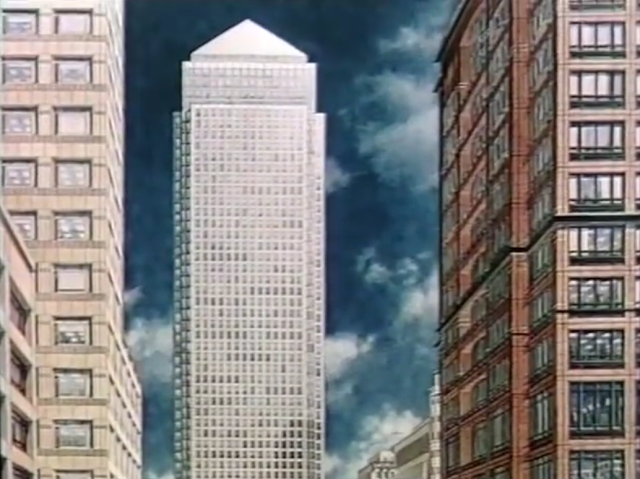 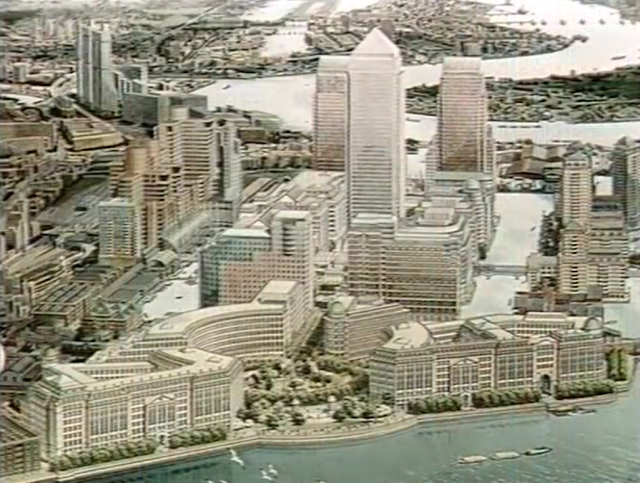 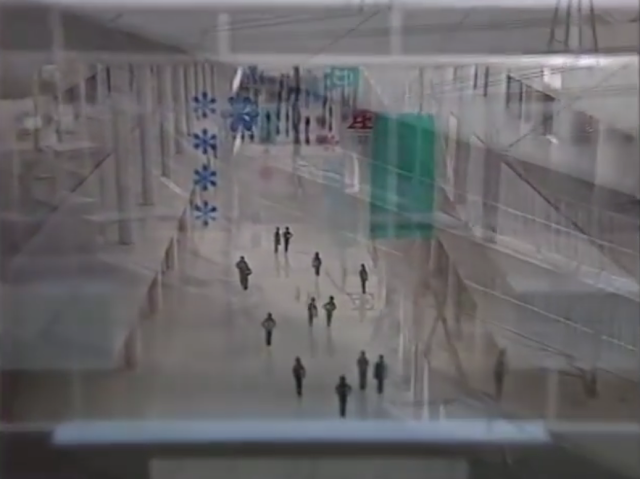 This is a fascinating documentary, whose triumphalist bombast must be treated with caution, just as all the earlier new town promotional films should be too. It's selling a dream, in this instance as much to the makers and planners of Docklands as to the residents and workers.