Croydon: The High Rise and Fall

Have you ever been to the Fairfield Halls in Croydon? I absolutely love it. There's the building, of course, with its mild modernism and nod to the Festival Hall. But there's also the amount of brilliant (and sometimes, brilliantly awful) things I have seen there. 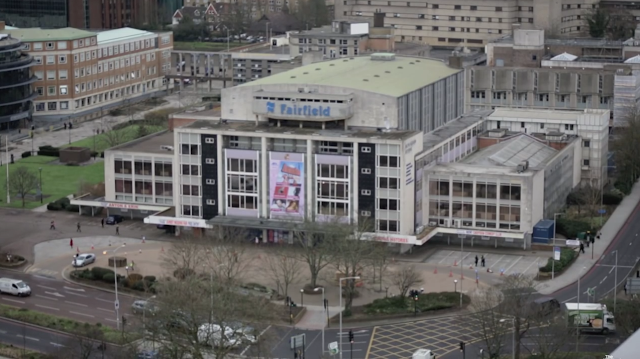 There's all the plays I saw with my mum, including the funniest thing I have ever seen, a production of Noises Off in the Ashcroft Theatre, starring Ivy from Last of the Summer Wine. There was an inter-schools Benjamin Britten thing when I was a kid, where I was one of those lucky children singing in the Concert Hall in latin about conquistadors. My main memory is of being shouted at by the conductor for singing flat.

I saw films there like Whatever Happened to Baby Jane, after which mum and I constantly quoted bits to each-other. My nieces have performed Shakespeare there as part of a schools competition. The most recent band I saw was Croydon legends Saint Etienne, which was pure happiness. 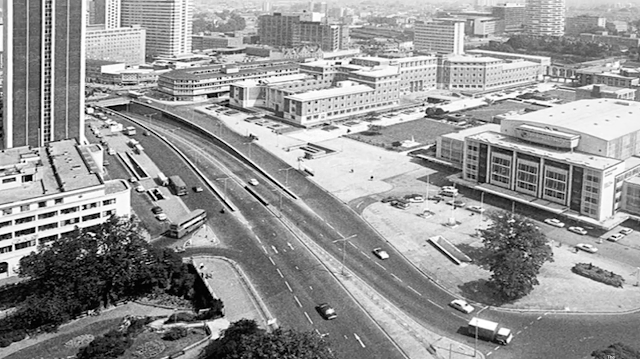 Perhaps the most memorable of all those things was Croydon Till I Die, a one off talk that Andy Miller, Bob Stanley and I did in the Arnhem Gallery in 2015. We weren't sure if anyone would come. In the event over 300 people turned up, meaning they had lay out an extra 100 chairs, and the amount of positivity and love in the room for poor old neglected Croydon was really quite something. One of the best nights of my life, if you must know.


And now it's being closed for two years and refurbished. What happens to all of those brilliant workers, and the audiences who turned up week in week out? The plans for College Green and the Halls are hugely ambitious in an age when local councils have little money for anything but basic services. Anyone who knows the place is worried: that it won't re-open; that it will be a shadow of it's former self; or it will be ruined, turned into flats or left half-finished. Like many thousands of people I love the place. Please don't fuck it up, Croydon. 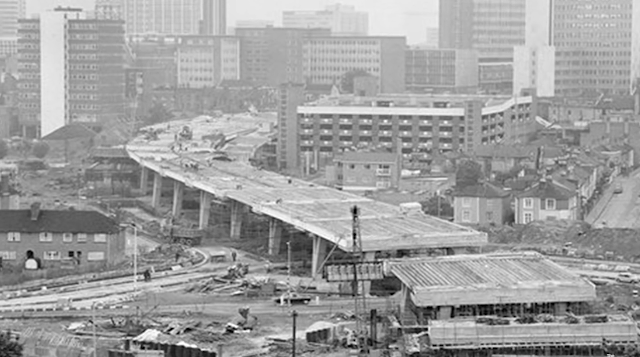 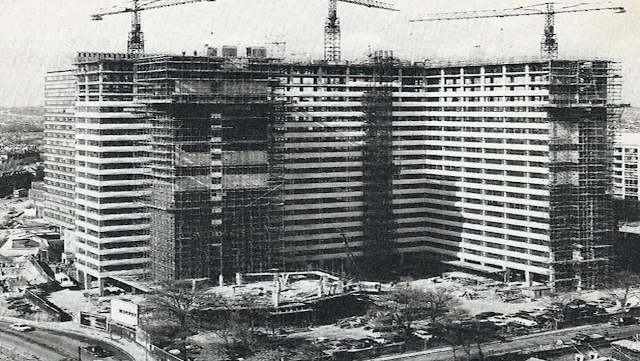 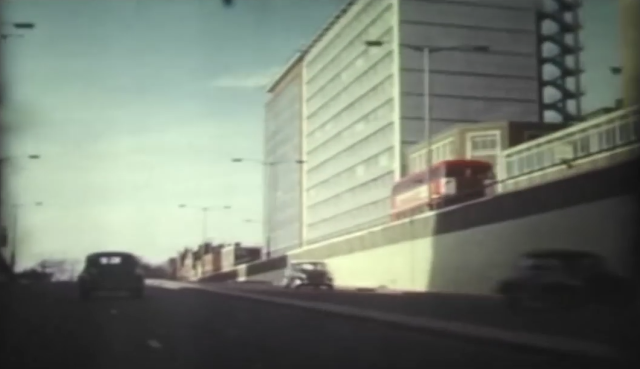 Back when I was writing Concretopia it didn't seem anyone was interested in Croydon. That was part of the inspiration for writing it: no-one ever mentioned Croydon in books or culture, unless it was a shit joke. Now there's a whole load of National Trust activity celebrating the town's postwar rebuilding and the Fairfield Halls. There are bus and walking tours. There's tons of media coverage. There's a beautiful book celebrating the town and its postwar heritage. The full works. What do I think of it? Great if it gets people re-evaluating Croydon's postwar past, and being more positive about the place. Not so great if all it is is an advert for developers to come and trash the place, in that endless cycle of insecurity that the town suffers, just as Birmingham does too. 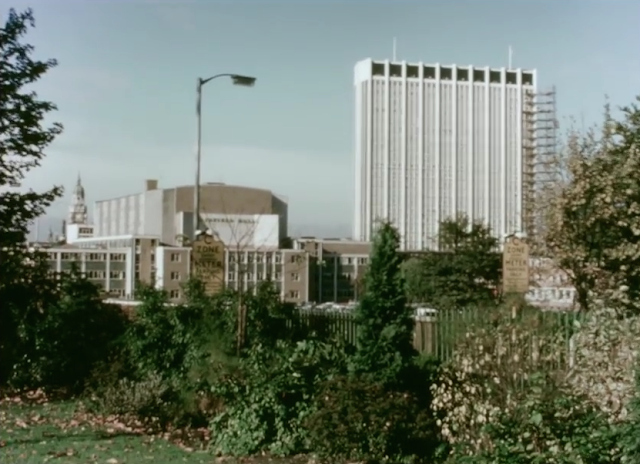 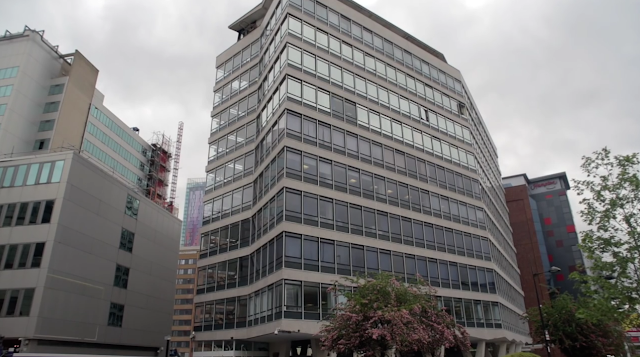 A few months back the short film below was made by the Architecture Foundation about Croydon as part of a series about suburbia. I'm one of the talking heads. So that's another thing too. I can't watch it because at first glance I appear to have turned into an exploded diagram of an obscure heraldic beast.

Perhaps the most exciting of all is the rumour of the beginnings of a Croydon Modernist Society. They've started a Twitter account, and promising more news soon. Isn't this great? That's what Croydon needs more of, locals being optimistic and excited about the town, rather than the magic wand of money and influence changing everything top down - or leaving it to fester.