These days Bill Grundy is perhaps best known as the man who the Sex Pistols swore at on the Thames Television Today programme on December 1 1976. 'You dirty fucker!' says Steve Jones at one point, after Grundy had tried to sweet talk Siouxsie Sioux. Grundy's attitude is pure 1970s suburban machismo, trying to sneer them to death with various pieces of paternal posturing. 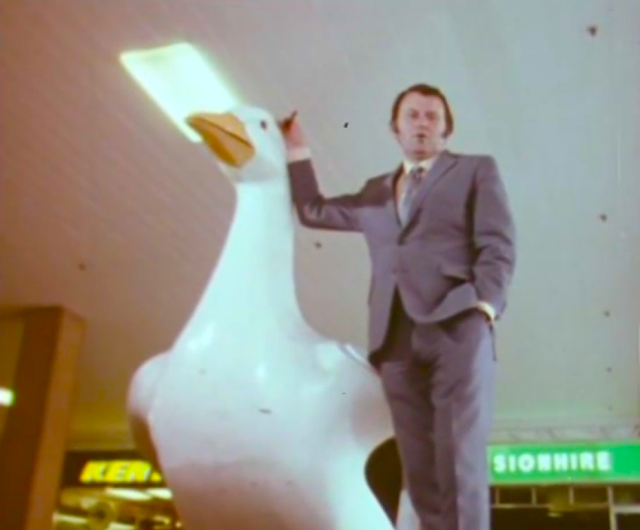 And so it was no surprise to see Grundy here, in 1972, trying out his Terry Scott as avenging uncle act in Aylesbury in Buckinghamshire. In this short Pathe news film he's come not to praise the town and its ambitious expansion plans, but to belittle it with all of the small-minded cliches of the day. 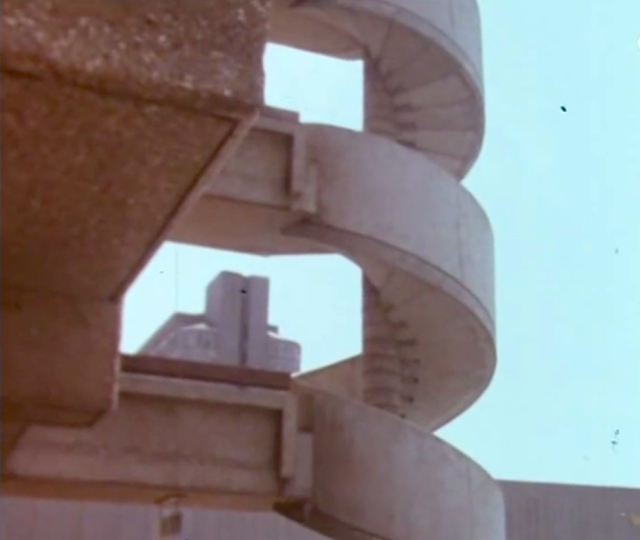 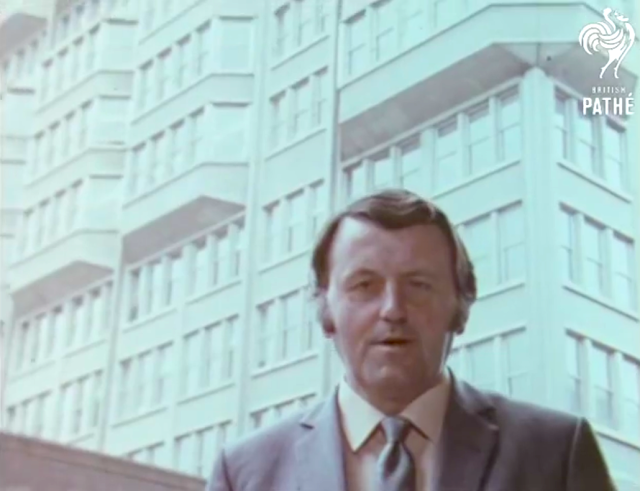 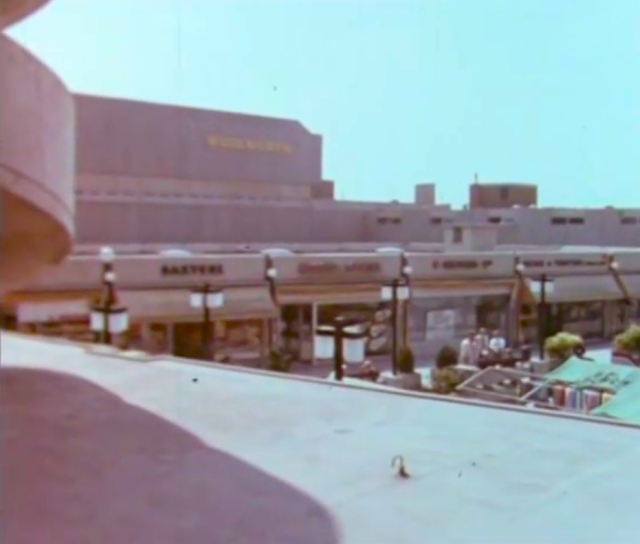 His villain is Fred Pooley, Aylesbury's planner, the man who invented the imaginary Buckinghamshire monorail town in the sixties, which actually became the motorway town of Milton Keynes in the 70s. Pooley was brilliantly talented. Grundy dismisses him as 'smug' – not that we ever get to find out, as he makes no effort to interview him. And so, rather it's Bill Grundy who comes across as smug instead, drinking beer from a tankard and opining about fibreglass ducks and the ills of modern life, while undoubtedly being a major beneficiary of the improved communications and technology of the day in his work as a TV presenter.

There's even a brilliant bit where his critique of the new development ends with an admission that people travelled from all over the country to visit the rebuilt town centre, and that Friars Square shopping centre, which he hates, is very busy. 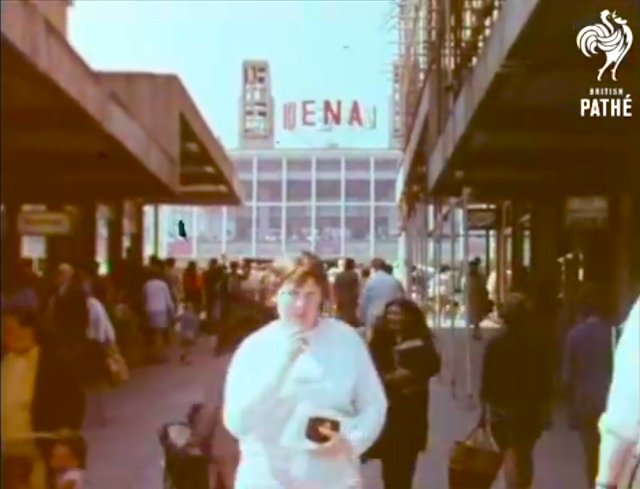 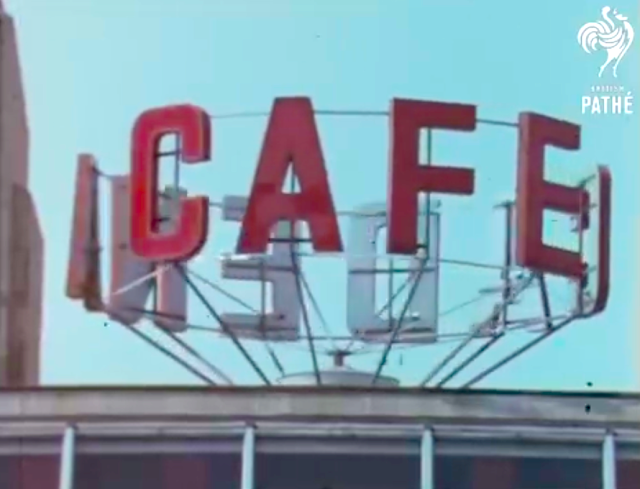 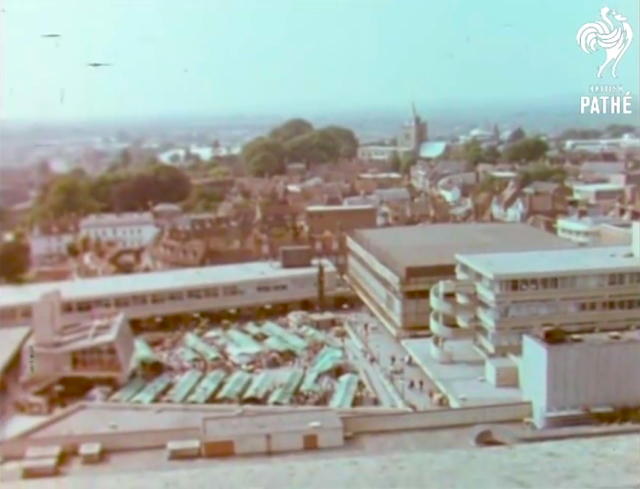 If Pooley is the villain, it's Buckinghamshire County Hall, the local authority offices where he resides which Grundy reserves his most anger for. The vast brutalist edifice stands there unchanged today, despite his moaning on over forty years ago about how it couldn't possibly last. 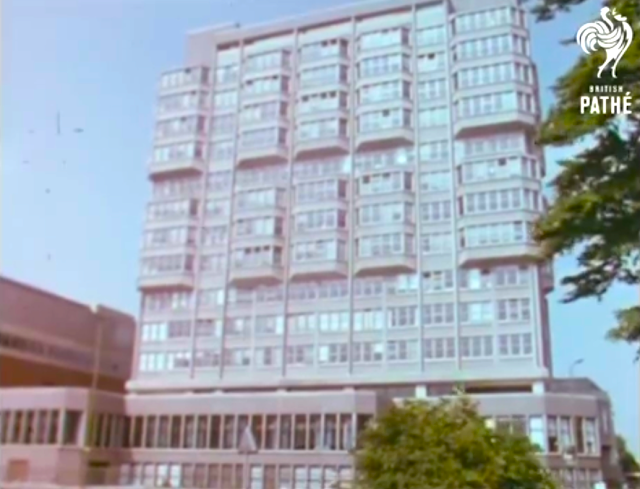 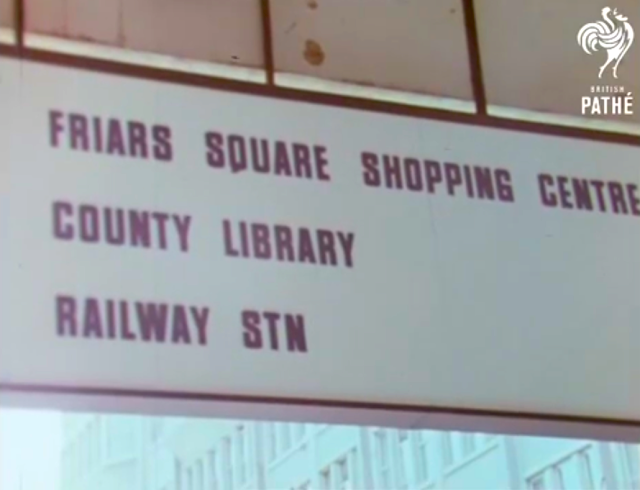 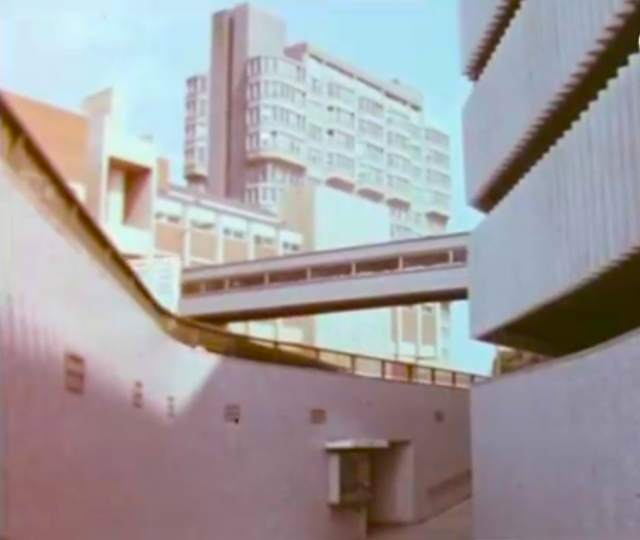 And so here we have once again a classic piece of Bill Grundy railing against modern life, the very same modern life that sustained his career. Like punk, brutalism wasn't to his taste. Rather than confirming his opinions, this short film now feels more like a memorial for Pooley's Friars Square space-age shopping centre, partially demolished and hidden under an unsuccessful modern redevelopment.

Thanks to Sid Fletcher of Tower Block Metal for the tip off about this excellent film.