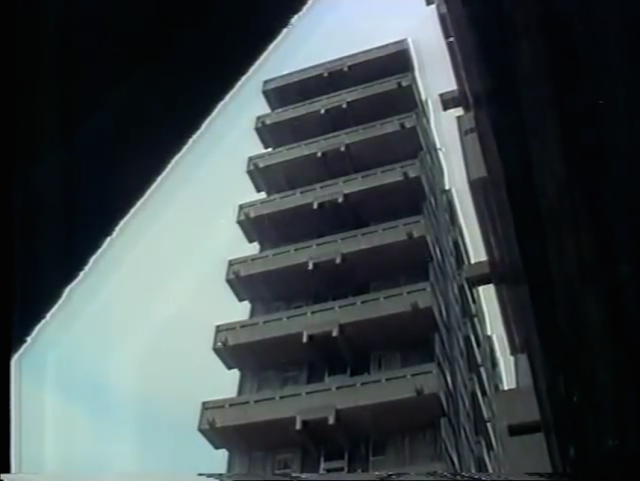 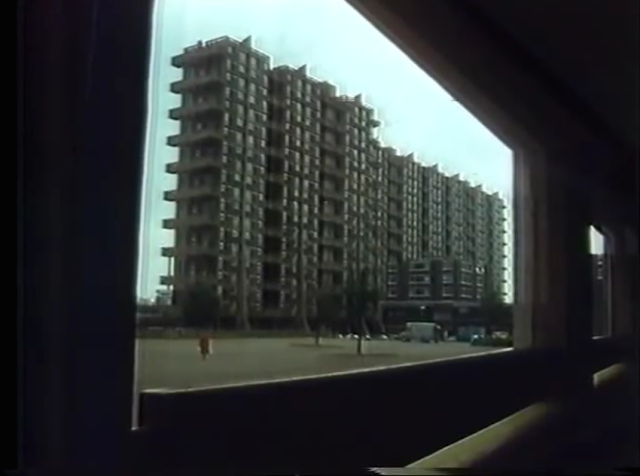 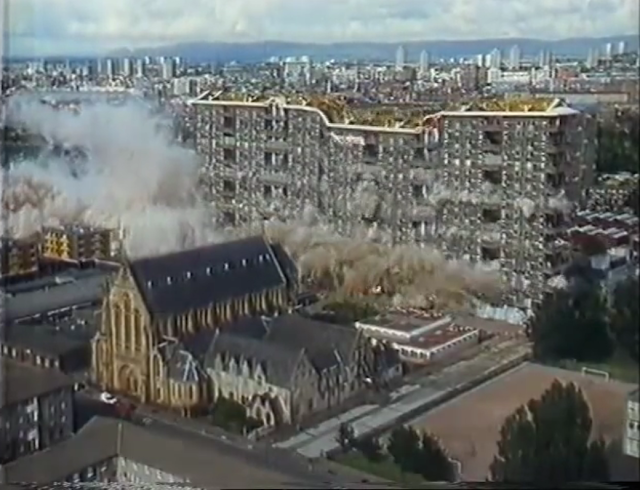 Here's a beautiful BBC documentary from 1993, High Rise and Fall, filmed at the time of the demolition of Basil Spence's Queen Elizabeth Square flats in the Gorbals. 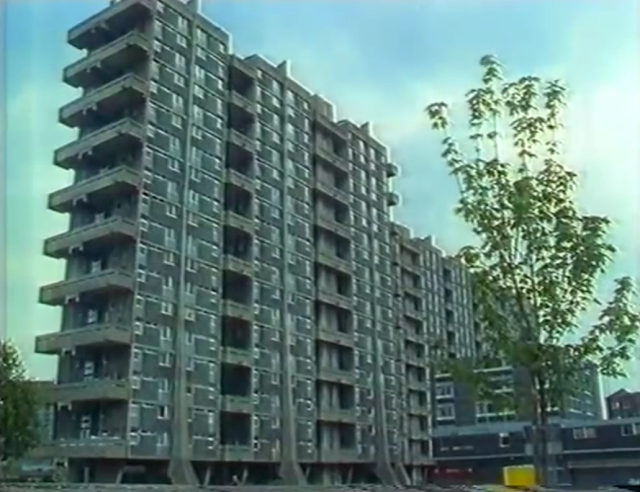 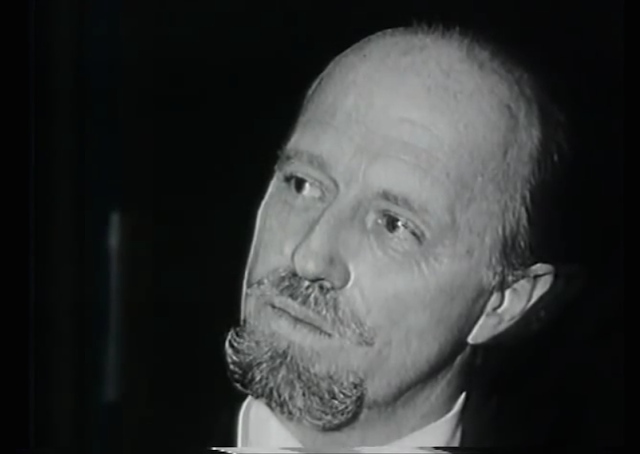 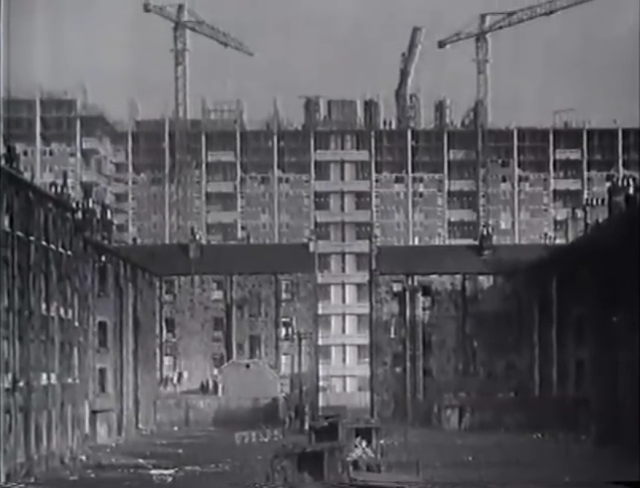 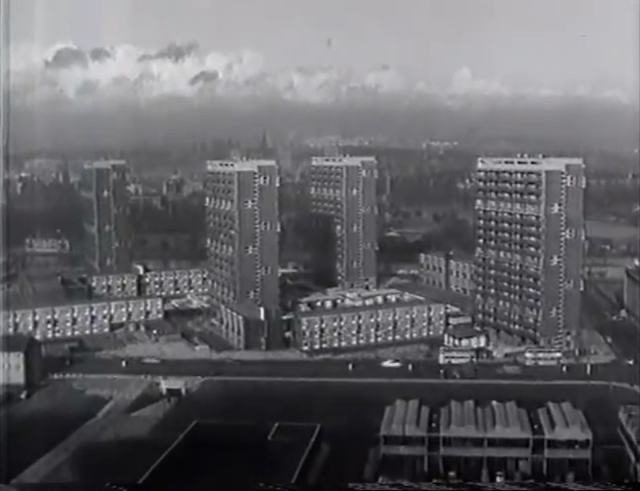 It's beautiful because they managed to interview a really interesting cross-section of residents and kept the experts to a minimum. And those residents have such complex, fiercely passionate responses to the building, rather more pro than con. There's fury among those who didn't want to leave their homes, and contempt from the former residents who'd hated it (a female/male split, it seems). And the documentary makers don't impose some nonsense grand narrative over the top, haven't tried to say that this is all high rise, just the story of these flats and these people's lives. And it's all the better for it. Thank goodness they made this before the buildings were demolished. 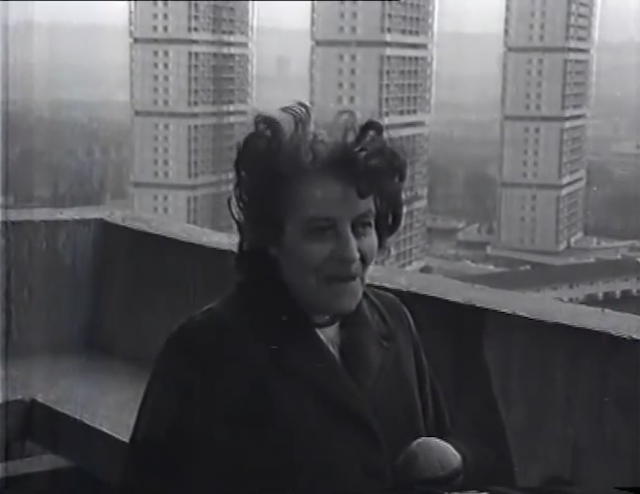 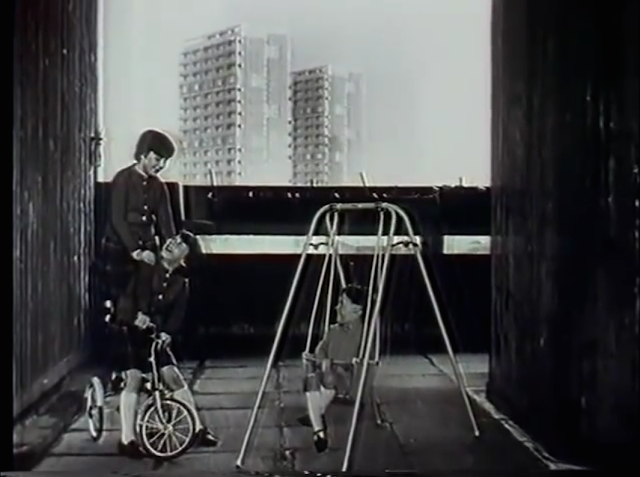 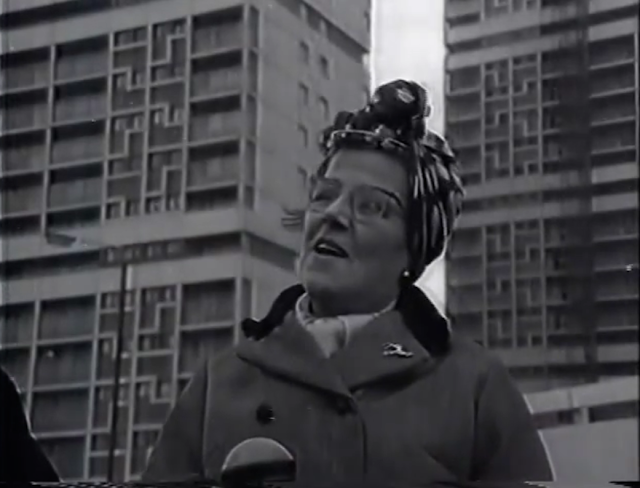 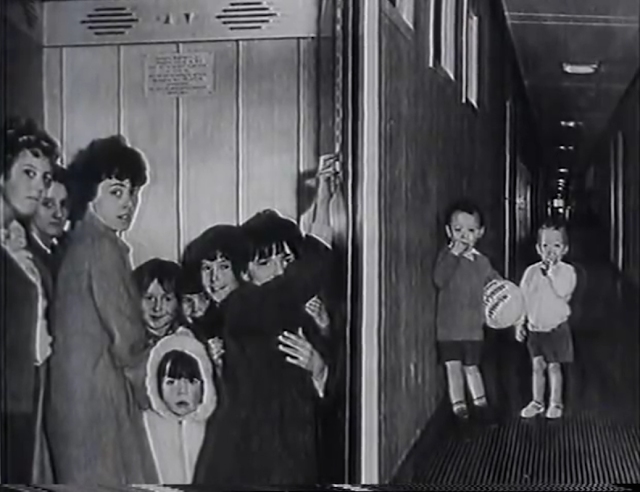