Mungos's Medals is a 1961 film directed by John Elder for the Corporation of the City of Glasgow, following the array of Festival of Britain and Saltaire Society awards won by various postwar housing projects in the city. 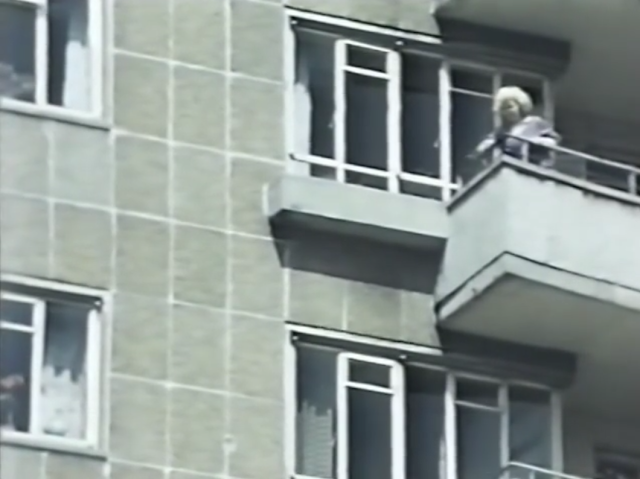 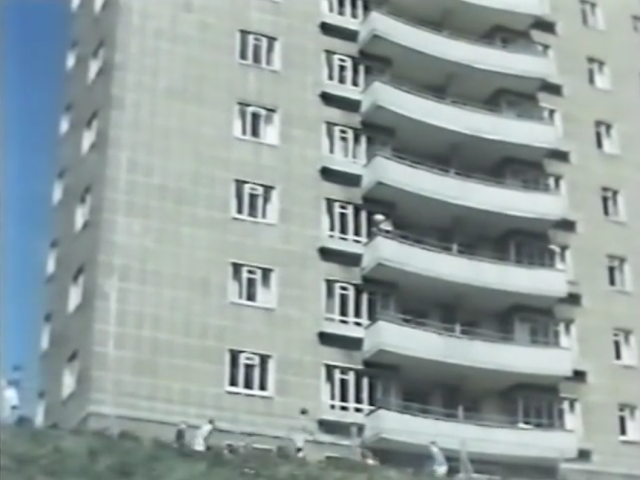 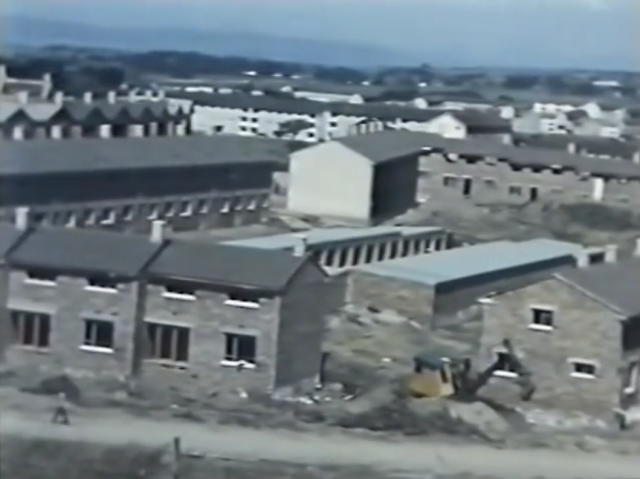 The film attempts to show the lives of a number of residents, and how they had been transformed by the postwar rebuilding. 'People behind this window have created a home in a hovel,' declares the narrator as we view a family eating their 'last supper' in their Gorbals tenement. No attempt is made to interview them, rather the family is spoken about by the narrator with the familiar romantic tone of the midcentury documentary narrator: 'All she has wanted for years now was a door to shut on the world'; 'His ambition to build and build and build and build until, ooops, down they come!'. 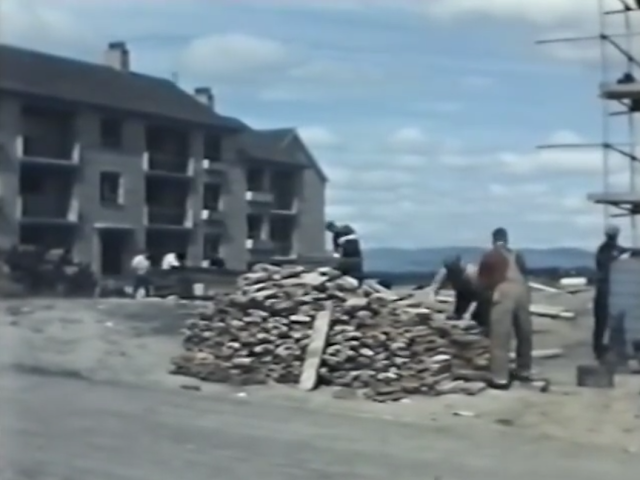 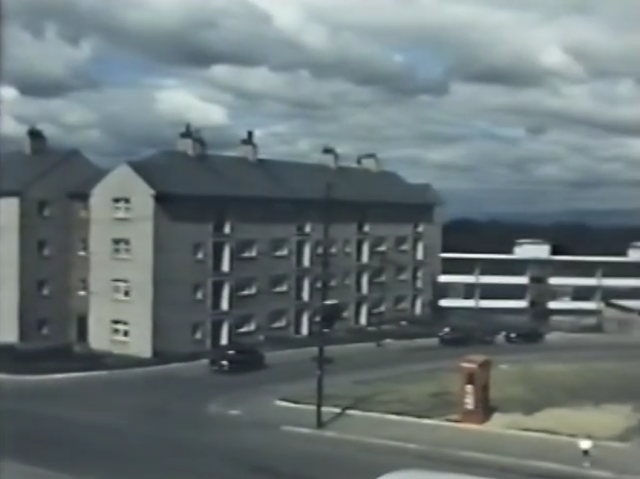 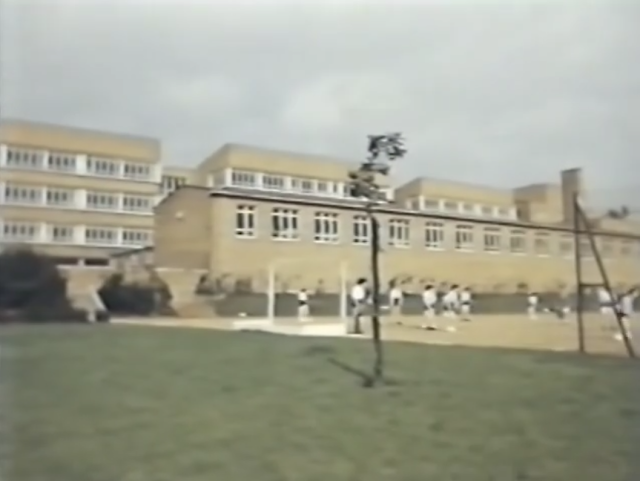 The footage is amazing. There's shots of the old tenements, inside and out, and of new buildings going up in some of the 29 comprehensive development areas in the city. We even see the housing committee meeting with a table full of blueprints and an array of maquettes of tower block schemes. These are 'a new dimension of living' offering 'the best of the past into the warmth and light of the future.' 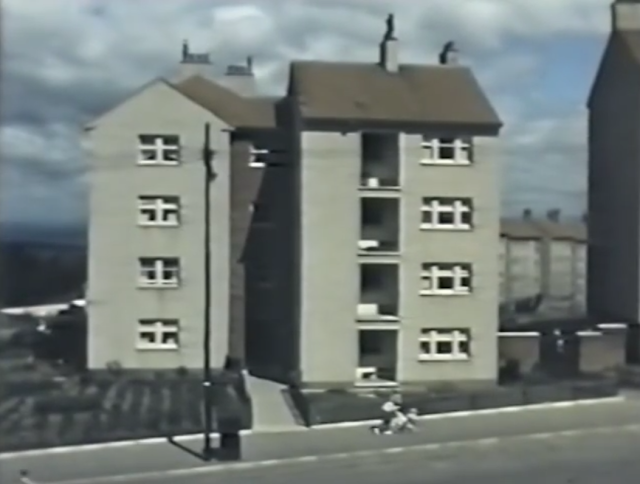 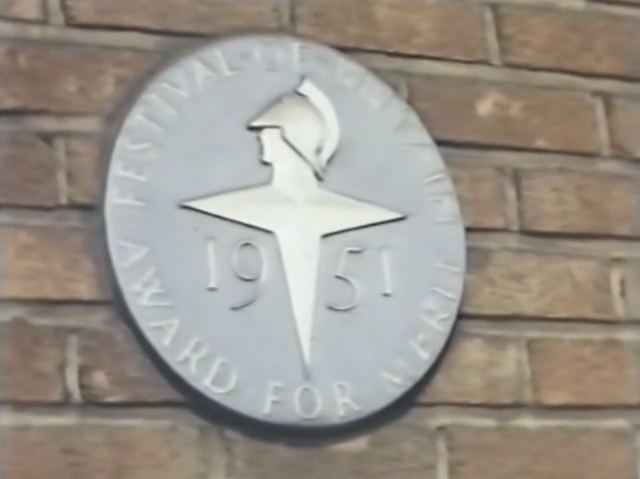 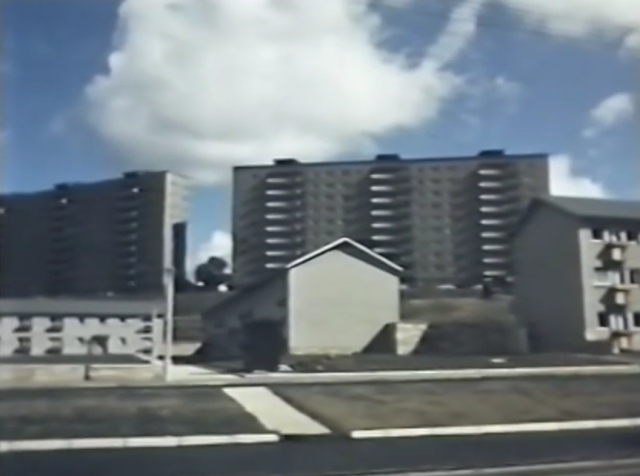 The narration is characterised by long, clunking metaphor-filled sentences, the St James's Bible mashed up with adverts for Omo. Old flats are 'building germs of disease' while kids returning home from playing outside new blocks 'wash away the healthy dirt'. Aerial footage of Castlemilk and Easterhouse is accompanied by the description of them as 'the sunlight and healthy living of outer Glasgow'.

Finally, as with so many of these sorts of films, we end up with a visit from a luminary, in this case, the Queen. She's visiting the Gorbals, watching demolition of tenements and unveiling a foundation stone for Basil Spence's Queen Elizabeth flats. Here, 'the Gorbals turns its scarred face to a fairer and finer future.' 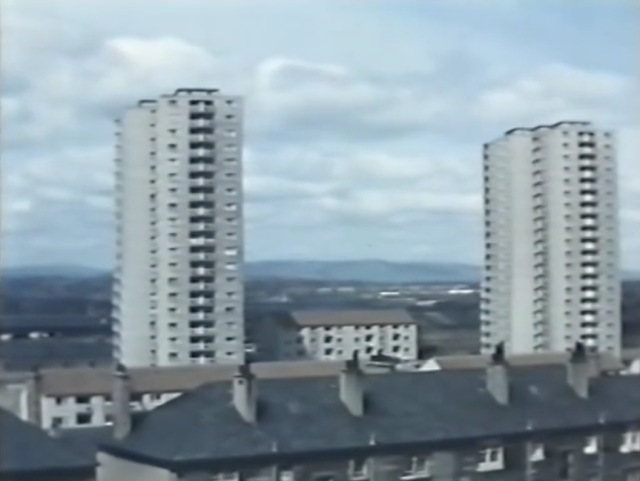 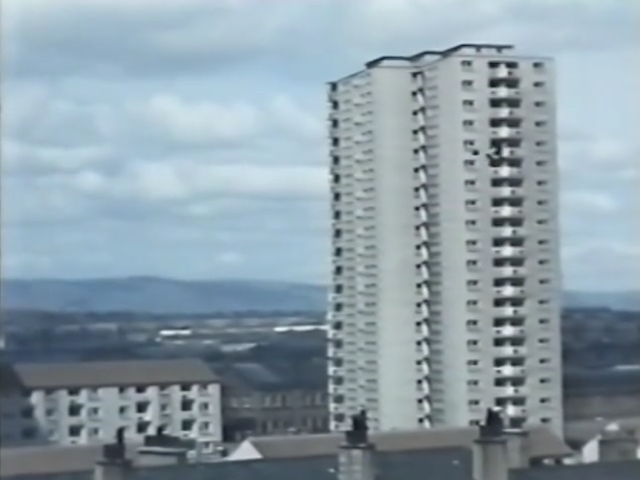 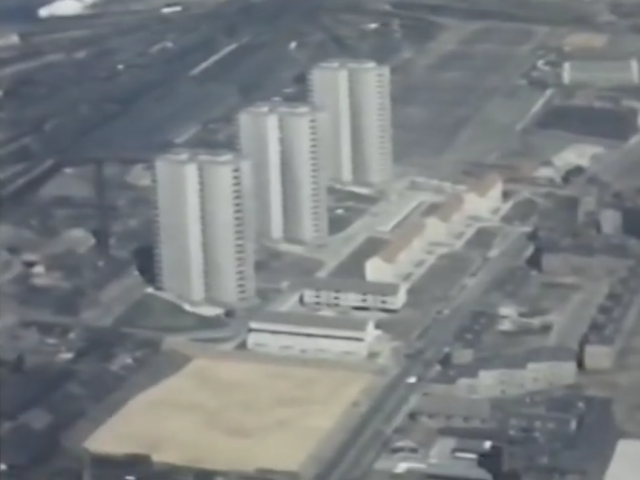 Perhaps one of the most striking aspects of the descriptions in the film, are of how they still cling to warlike imagery some 17 years after the cessation of hostilities. Building projects open 'a second front' with 'beachheads' from which they 'advance'. After all, this work is framed as 'not just a building project, but the culmination of half a century of war against dirt, disease and human degredation.' 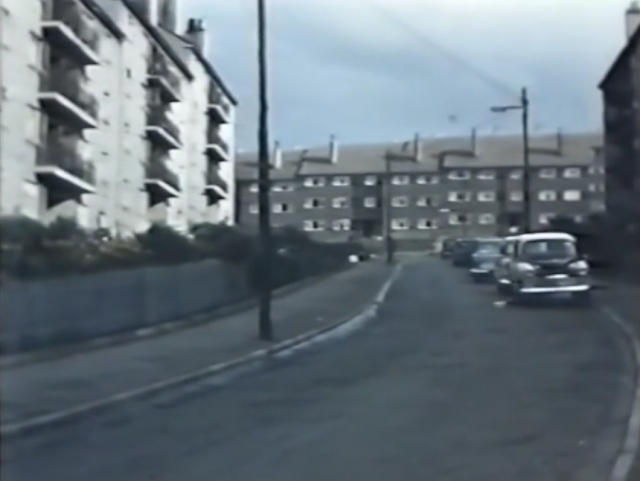 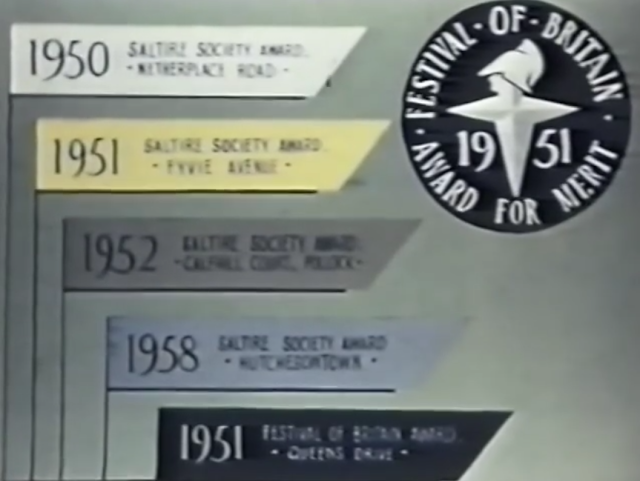 The rousing score and jaunty Festival of Britain lettering (some ten years after that had finished) bring the film to a close with the thought that 'today the dust of the past, tomorrow the soaring phoenix of the future, as Glasgow climbs to the skies.' It's a fascinating little film, not just for the incredible historical footage but also for the spin the corporation gives all the work. Such claims perfectly encapsulate the ambitions of the high-rise city, but Mungos' Medals trades on the last vestiges of a collective wartime spirit of optimism.