This is one of the best video records of a postwar construction site in Britain. Footage was taken between 1970–72 by film crews from London Weekend Television, recording the construction of their new studios and offices, on the South Bank of the Thames next to what became the National Theatre (which opened in 1976). 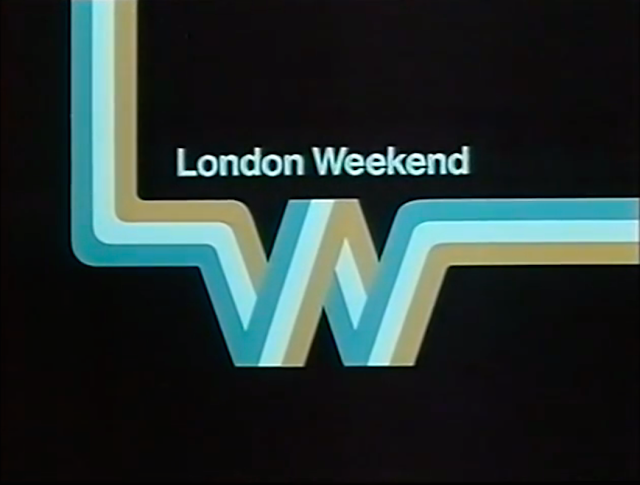 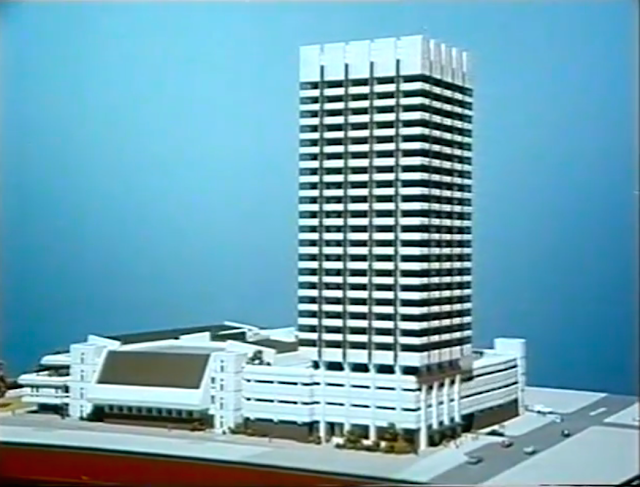 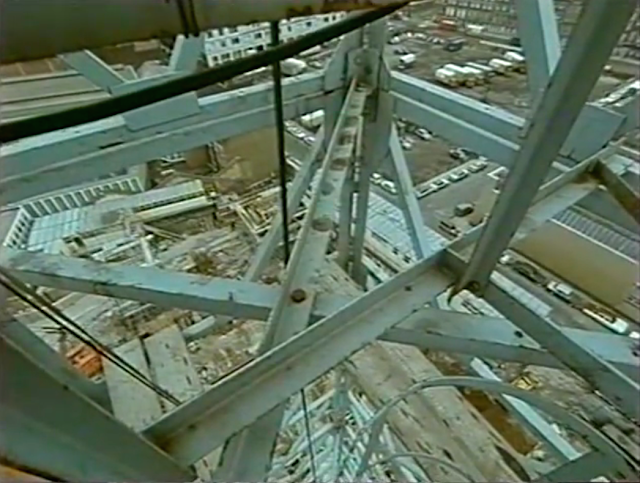 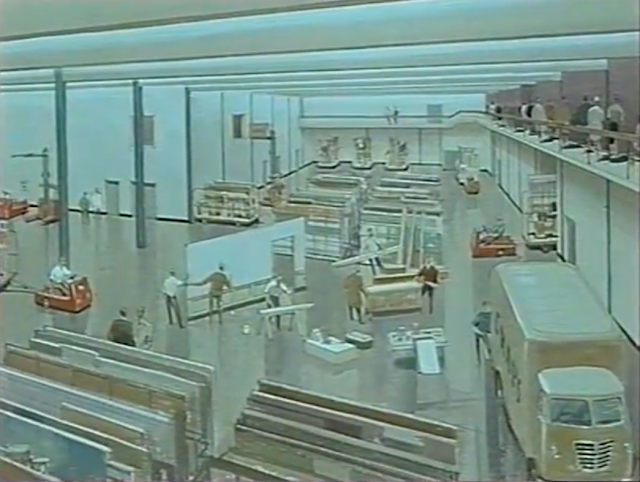 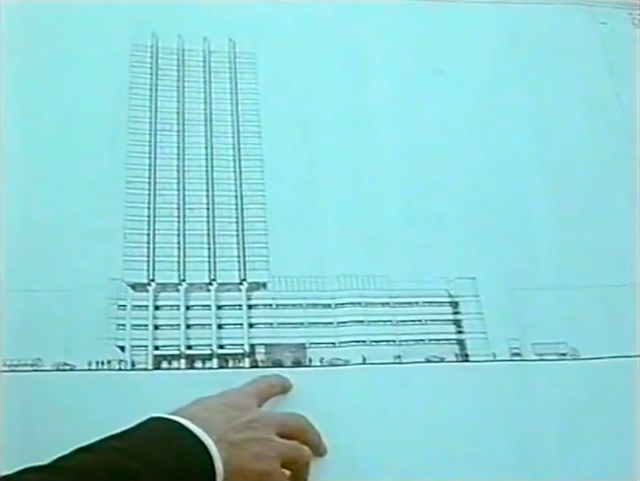 It was designed by Elsom Pack & Roberts who also designed Hammersmith Broadway and Eastbourne Terrace in Paddington, and built by construction firm Higgs and Hill. The main body of the film follows the Higgs builders as they construct the studios and tower, Kent House. It's full of early 70s colour, such as the blokey pub interlude in the middle, noisy Boeing 707s roaring overhead and lots of man made fibres.

I'm very fond of the London Studios, as they're now called, and have seen lots of shows being recorded there, such as numerous episodes of QI and Drop the Dead Donkey. It's such a well designed space, and still seems to work efficiently, even if the lifts are a bit scary.

These days Kent House looks a little overshadowed by its counterpart, Richard Seifert's Kings Reach Tower, which has just been extended upwards to become South Bank Tower. But it still looks handsome and clean and crisp, now as ITV's main offices and studios.

The film is a fascinating piece of footage, only enhanced by the fact that there's so much of it and it's in a pretty raw state. You get a very good idea of what constructing a tall building was like back before the age of health and safety laws came in.